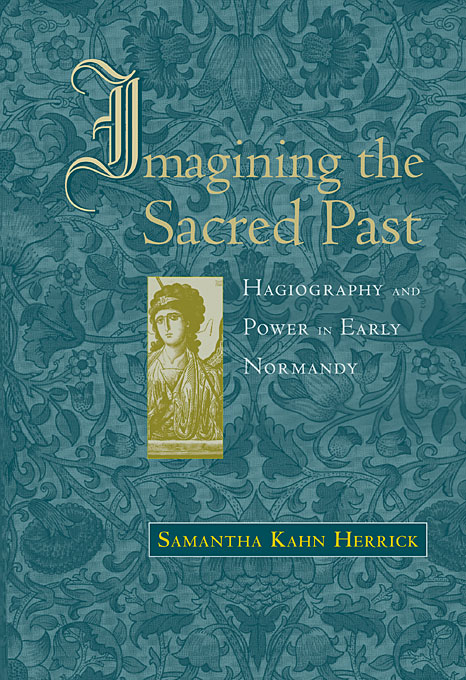 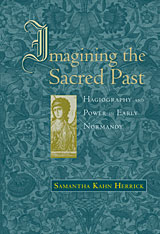 Imagining the Sacred Past

Hagiography and Power in Early Normandy

In 911, the French king ceded land along the river Seine to Rollo the Viking, on condition that he convert to Christianity. Over the next century and a half, Rollo and his descendants would become powerful and pious Christian rulers of the mighty European territory, Normandy. In 1066, Rollo’s descendant William would conquer England, with papal sanction.

Investigating the role of religious tradition in the legitimation of power and the establishment of identity, Samantha Kahn Herrick illuminates the often murky early history of the duchy of Normandy. Central to this religious heritage stood the region’s traditional saints, whose deeds, recorded in Latin lives, were celebrated regularly. Herrick focuses on the neglected figures Taurinus of Evreux, Vigor of Bayeux, and Nicasius of Rouen, saints with particular resonance in areas central to the Norman dukes’ territorial ambitions. In elaborating a vision of the past that helped explain the present, the saints’ stories sanctioned the dukes’ rule.

Innovative in its historical use of hagiographical literature, this work advances our understanding of early Normandy and the Vikings’ transformation from pagan raiders to Christian princes. It also sheds light on the intersection of religious tradition, identity, and power.