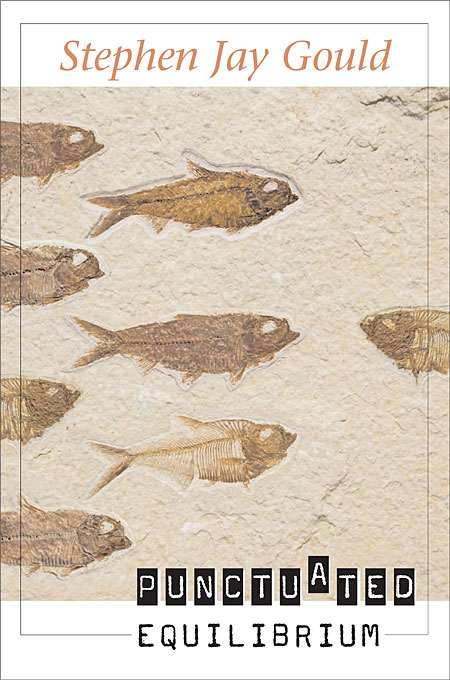 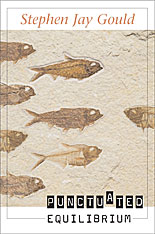 In 1972 Stephen Jay Gould took the scientific world by storm with his paper on punctuated equilibrium, written with Niles Eldredge. Challenging a core assumption of Darwin’s theory of evolution, it launched the career of one of the most influential evolutionary biologists of our time—perhaps the best known since Darwin.

Now, thirty-five years later, and five years after his untimely death, Punctuated Equilibrium (originally published as the central chapter of Gould’s masterwork, The Structure of Evolutionary Theory) offers his only book-length testament on an idea he fiercely promoted, repeatedly refined, and tirelessly defended. Punctuated equilibrium holds that the great majority of species originate in geological moments (punctuations) and persist in stasis. The idea was hotly debated because it forced biologists to rethink entrenched ideas about evolutionary patterns and processes. But as Gould shows here in his typically exhaustive coverage, the idea has become the foundation of a new view of hierarchical selection and macroevolution.

What emerges strikingly from this book is that punctuated equilibrium represents a much broader paradigm about the nature of change—a worldview that may be judged as a distinctive and important movement within recent intellectual history. Indeed we may now be living within a punctuation, and our awareness of what this means may be the enduring legacy of one of America’s best-loved scientists.