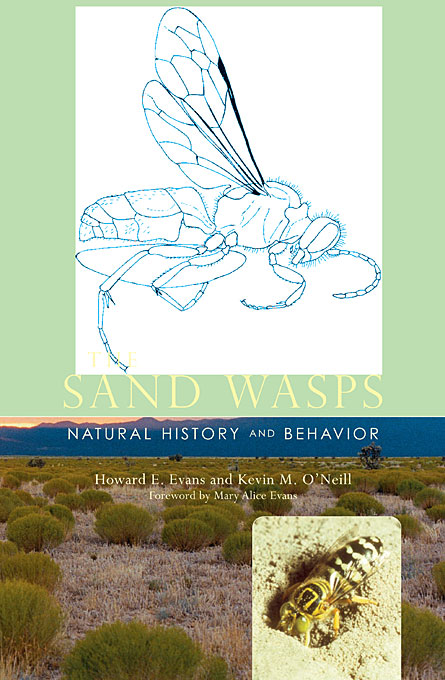 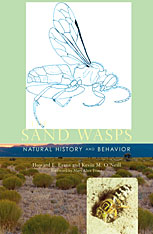 Howard Ensign Evans was a brilliant ethologist and systematist for whom the joy of science included lying on his belly in some remote location, digging out and diagramming a wasp’s nest. During his career, Evans described over 900 species and authored more than a dozen books, both technical and popular, on a wide range of entomological and natural history subjects. Upon his death in 2002, he left behind an unfinished manuscript, intended as an update (though not a revision) of his classic 1966 work, The Comparative Ethology and Evolution of the Sand Wasps. Kevin O’Neill, Evans’s former student and coauthor, has completed and enlarged Evans’s manuscript to provide coverage of all sand-wasp tribes in Evan’s earlier book. The result is a tribe-by-tribe, species-by-species review of studies of the Bembicinae that have appeared over the last four decades.

The Sand Wasps: Natural History and Behavior already has been hailed by specialists as a new bible for those working on solitary wasps and an essential reference for scientists more broadly interested in insect behavioral evolution.