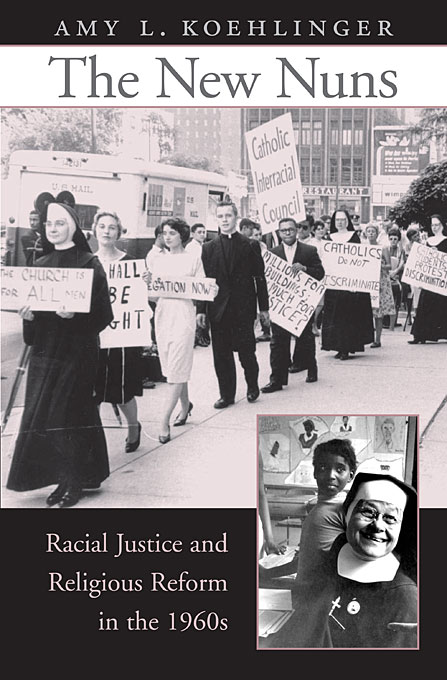 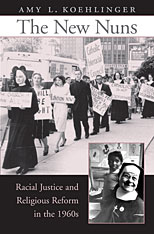 Racial Justice and Religious Reform in the 1960s

In the 1960s, a number of Catholic women religious in the United States abandoned traditional apostolic works to experiment with new and often unprecedented forms of service among non-Catholics. Amy Koehlinger explores the phenomenon of the “new nun” through close examination of one of its most visible forms—the experience of white sisters working in African-American communities. In a complex network of programs and activities Koehlinger describes as the “racial apostolate,” sisters taught at African-American colleges in the South, held racial sensitivity sessions in integrating neighborhoods, and created programs for children of color in public housing projects.

Engaging with issues of race and justice allowed the sisters to see themselves, their vocation, and the Church in dramatically different terms. In this book, Koehlinger captures the confusion and frustration, as well as the exuberance and delight, they experienced in their new Christian mission. Their increasing autonomy and frequent critiques of institutional misogyny shaped reforms within their institute and sharpened a post–Vatican II crisis of authority.

From the Selma march to Chicago’s Cabrini Green housing project, Amy Koehlinger illuminates the transformative nature of the nexus of race, religion, and gender in American society.