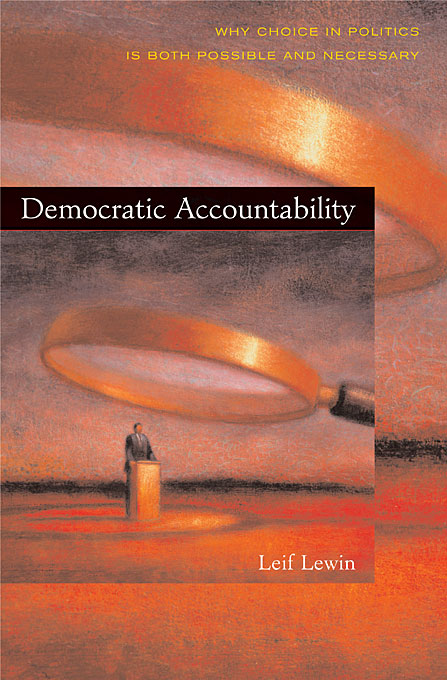 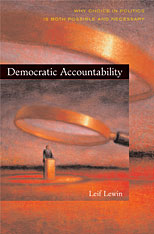 Why Choice in Politics Is Both Possible and Necessary

It is common for political leaders to claim they have no control over bad outcomes. Indeed, they often cite the arguments of political theorists and public intellectuals as to why: history rushes onward oblivious of human will; force and violence overcome political aims; globalization undermines the actions of national leaders; the bureaucracy sabotages their intentions; bad outcomes are often the unintended result of actions.

In Democratic Accountability, Leif Lewin examines these reasons and argues that they are unconvincing. He makes his case by describing and analyzing counterexamples in seven cases, including the prevention of a communist takeover in Europe after World War II, the European Union’s preventing another European war, and Margaret Thatcher’s taming of the bureaucracy in Britain. In a staunch defense of the possibility for meaningful and profound democratic decision making, Lewin finds that, in fact, not only do political leaders exert a good measure of control and therefore can be assigned responsibility, but the meaning of the functioning democracy is that the people hold their leaders accountable.