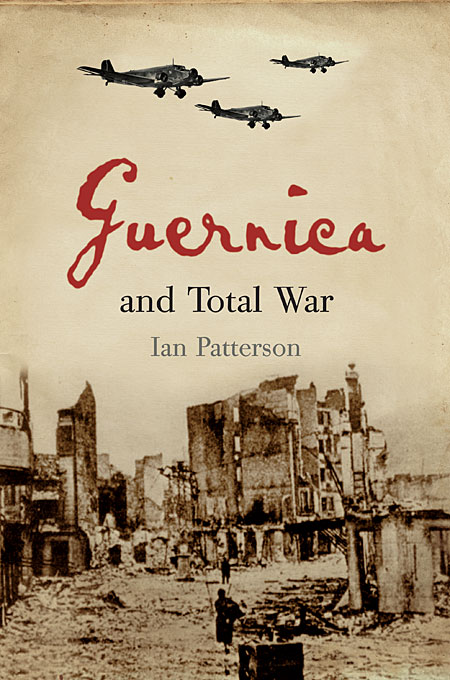 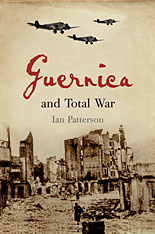 One of the most horrific innovations of the twentieth century was the deliberate strategy of total warfare—the obliteration of entire civilian populations. The first and in many ways the most striking use of this extreme measure came nearly 70 years ago when the ancient Basque hilltop town of Guernica was destroyed by the bombs of the German Condor.

Ian Patterson begins with a graphic account of what happened in Guernica on April 26, 1937, and its place in the course of the Spanish Civil War. This event focused the spotlight of media attention on the town of Guernica, and established Picasso’s painting as the most famous modern image of the horrors of war. Yet Picasso’s Guernica was only one of a huge number of cultural artifacts—paintings, films, novels, poems, plays—to explore the idea of indiscriminate death from the air. From the Blitz to Hiroshima to the destruction of the World Trade Center to daily carnage in Darfur and Iraq, war has been increasingly directed against civilians, who constitute an ever larger proportion of its casualties. Patterson explores how modern men and women respond to the threat of new warfare with new capacities for imagining aggression and death. An unflinching history of the locationless terror that so many people feel today, Guernica and Total War will engage anyone interested in the survival of cultures amid the disasters of war.