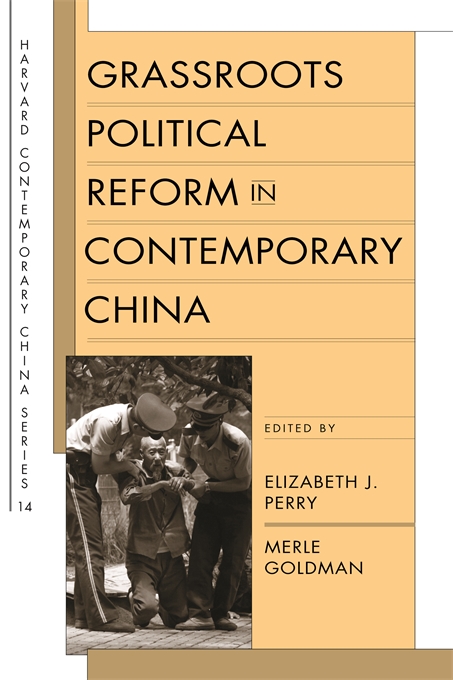 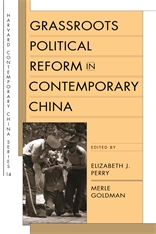 Observers often note the glaring contrast between China’s stunning economic progress and stalled political reforms. Although sustained growth in GNP has not brought democratization at the national level, this does not mean that the Chinese political system has remained unchanged. At the grassroots level, a number of important reforms have been implemented in the last two decades.

This volume, written by scholars who have undertaken substantial fieldwork in China, explores a range of grassroots efforts—initiated by the state and society alike—intended to restrain arbitrary and corrupt official behavior and enhance the accountability of local authorities. Topics include village and township elections, fiscal reforms, legal aid, media supervision, informal associations, and popular protests. While the authors offer varying assessments of the larger significance of these developments, their case studies point to a more dynamic Chinese political system than is often acknowledged. When placed in historical context—as in the Introduction—we see that reforms in local governance are hardly a new feature of Chinese political statecraft and that the future of these experiments is anything but certain.