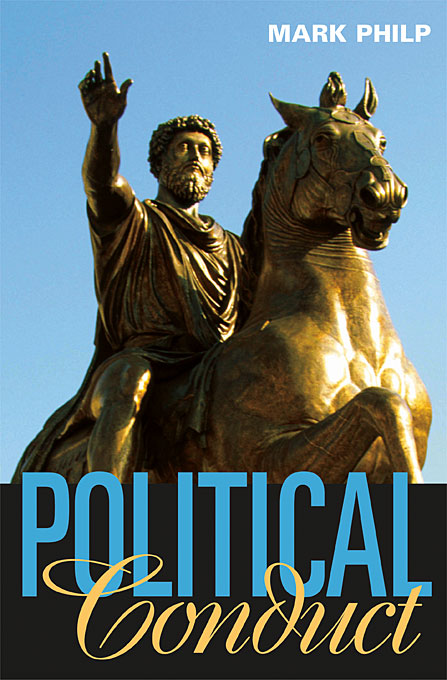 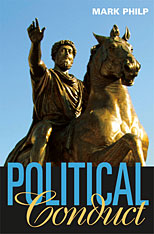 This book explores how the processes and practices of politics shape political values such as liberty, justice, equality, and democracy. Mining the history of political episodes and political thinkers, including Caesar and Machiavelli, Mark Philp argues that it is through political activity that “values are articulated and embraced, and they become powerful motivating forces.”

Political Conduct is thus an attempt to inform and enrich political theory—to show that its principles would be more relevant to actual politics if they were immersed in history and practice. Philp argues for a separation between moral and political philosophy and proposes that a less abstract and ideal approach to political philosophy than that provided by Rawls, Dworkin, Nagel, and Cohen would be more useful in illuminating the conduct of politicians and the limitations on what they can achieve.