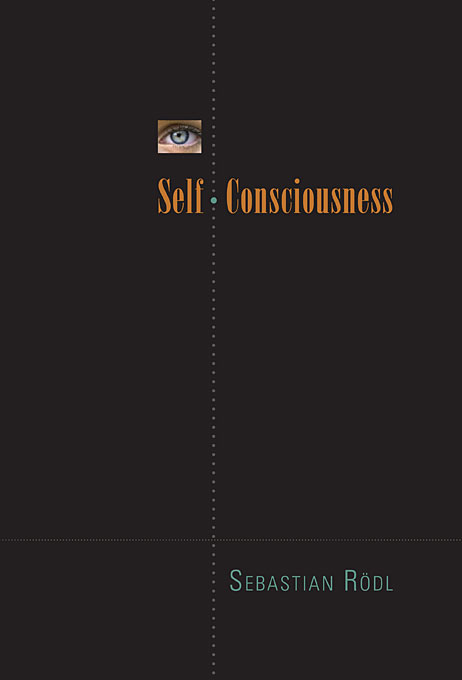 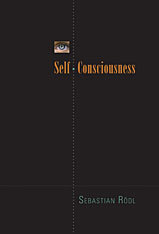 “Rödl’s book is a valuable contribution to the current interdisciplinary discussions of self and self-knowledge as it covers broad concepts such as action and belief, freedom and reason, receptive knowledge and second person each of which deserves its own book, but here treated in terms of their nexus with self-consciousness. He very skillfully shows that self-consciousness is the principle of their subject matter. This book is especially of interest for academicians and any philosophy student who wants to further his/her ideas about self-consciousness and first person thought.”—Kamuran Godelek, Metapsychology Online

“Dr. Rödl has written an original work in philosophy, a book that is austerely ‘analytic’ in all the good senses of that term. Given its tightness and directness—it relies very little on jargon, and there isn’t a densely constructed sentence in the whole book—it has the possibility of appealing to a much wider audience than only those interested in the more technical issues in analytical philosophy of language and philosophy of mind.”—Terry Pinkard, Georgetown University