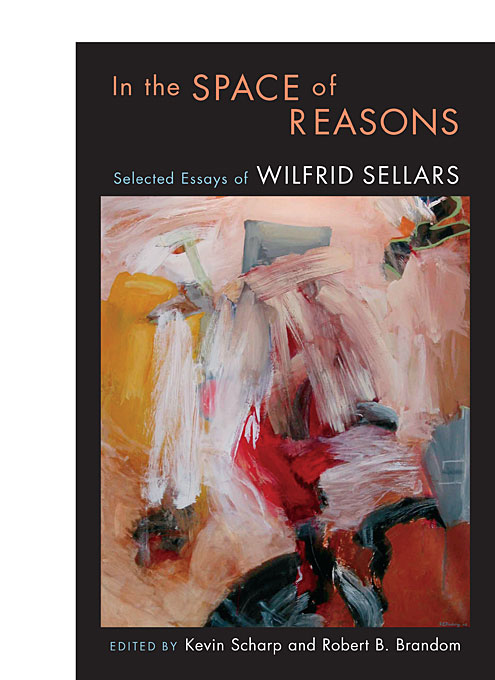 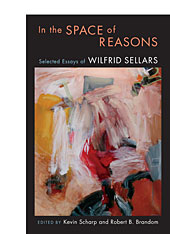 Wilfrid Sellars (1912–1989) was, in the opinion of many, the most important American philosopher of the second half of the twentieth century. He was, Richard Rorty writes, “as original a mind as C. S. Peirce, and it has taken almost as long for the importance of his ideas to be appreciated.” This collection, coedited by Sellars’s chief interpreter and intellectual heir, should do much to elucidate and clearly establish the significance of this difficult thinker’s vision for contemporary philosophy.

The volume presents the most readable of Sellars’s essays in a sequence that illuminates what Robert Brandom calls the “inferentialist” conception of meaning at the heart of his work. This conception, laid out in the early essays, is deployed in various epistemological contexts throughout the book so that, upon arriving at the concluding papers on Kant, the reader has been given a tour d’horizon not only of the central topics of philosophy of mind and language, but of much of the history of philosophy as well—and, with this, a sense of what a shifting of analytic philosophy from its Humean into its Kantian stage would entail.