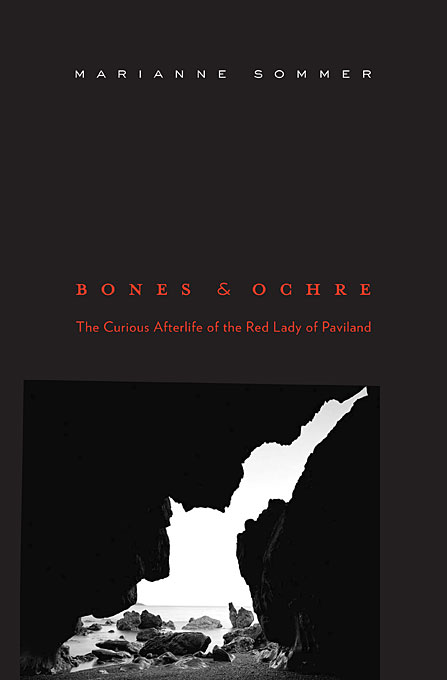 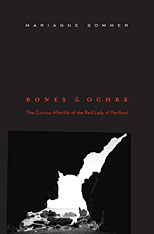 The Curious Afterlife of the Red Lady of Paviland

Marianne Sommer unravels a riveting tale about a set of ancient human bones and their curious afterlife as a scientific object.

When the ochre-stained bones were unearthed in a Welsh cave in 1823, they inspired unsettling questions regarding their origin. Their discoverer, William Buckland, declared the remains to be Post-Diluvian, possibly those of a taxman murdered by smugglers. Shortly thereafter he reinterpreted the bones as those of a female fortune-teller in Roman Britain—and so began the casting and recasting of the “Red Lady.” Anthropologist William Sollas re-excavated Paviland Cave, applying methods and theories not available to Buckland some ninety years earlier, and concluded that the skeleton was male and Cro-Magnon. Recently, an interdisciplinary team excavated the cave and reinterpreted its contents. Despite their “definitive report” in 2000, Sommer suggests this latest project still hasn’t solved the mystery of the Red Lady. Rather, the Red Lady, now a shaman and icon of Welsh ancient history, continues to be implicated in questions of scientific and political authority.

The biography of the Red Lady reflects the personal, professional, and national ambitions of those who studied her and echoes the era in which the research was conducted. In Bones and Ochre, Sommer reveals how paleoanthropology has emerged as an international, interdisciplinary, modern science.