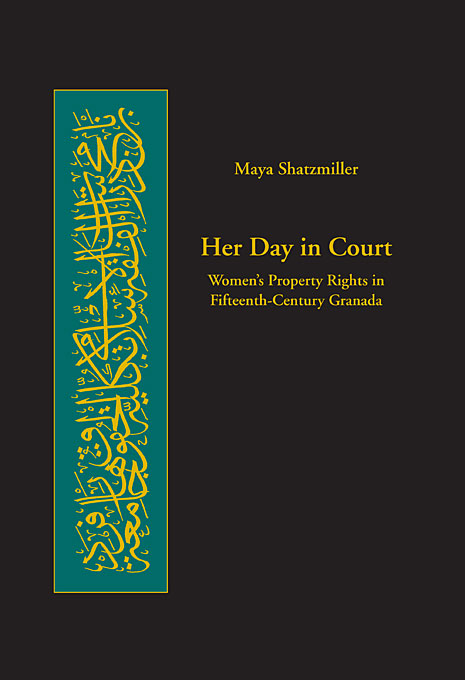 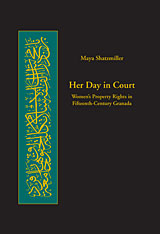 Her Day in Court

This book is a study of the historical record of Muslim women’s property rights and equity. Based on Islamic court documents of fifteenth-century Granada—documents that show a high degree of women’s involvement—the book examines women’s legal entitlements to acquire property as well as the social and economic significance of these rights to Granada’s female population and, by extension, to women in other Islamic societies.

The microhistory of women’s property rights is placed in a comparative historical, social, and economic context and is examined using a theoretical framework that suggests how this book’s conclusions might coexist with the Islamic feminist discourse on the law as a patriarchal system, serving to highlight both the uniqueness and the limitations of the Islamic case. The specifics presented in the case studies reveal the broader structures, constructs, rules, conditions, factors, and paradigms that shaped women’s property rights under Islamic law. They show that women’s property rights were more than just part of a legal system; they were the product of a legal philosophy and a pervasive paradigm that made property ownership a normal construct of the Muslim woman’s legal persona and a norm of her existence.