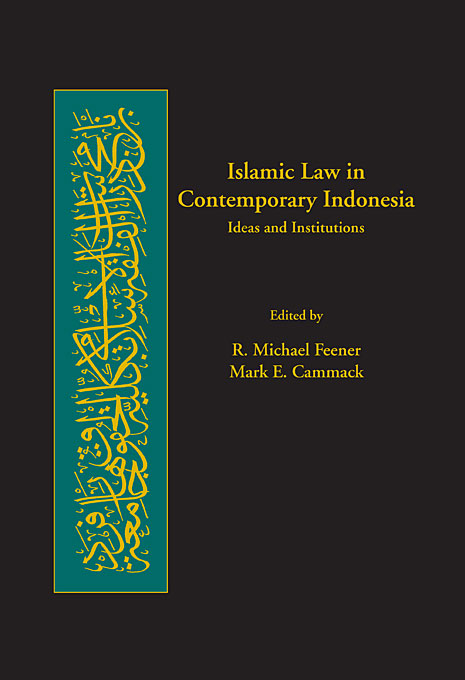 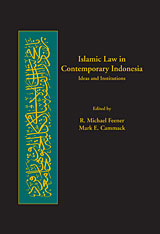 Although often neglected in the literature on Islamic law, contemporary Indonesia is an especially rich source of insight into the diverse understandings and uses of the Islamic legal tradition in the modern world. Indonesian Muslims are engaged in vibrant and far-reaching debates over the terms, relevance, and developmental limits of Islamic law, and Indonesia is home to a variety of dynamic state and non-state institutional structures for the generation and application of Islamic doctrine. The essays in this volume provide focused examinations of the internal dynamics of intellectual and institutional elements of Islamic law in modern Indonesia in its recent formations.

The first five chapters address issues relating to Islamic legal theory, both its historical development over the past century and analysis of the work of specific groups of contemporary scholars, jurists, and activists. The final seven chapters contain studies of more concrete manifestations of Islamic law in modern Indonesia, including court systems, positive law, the drafting of new “Islamic” legislation, and contemporary debates over the implementation of the Shari’a. Taken together these essays offer a series of substantive introductions to important developments in both the theory and practice of law in the world’s most populous Muslim society.