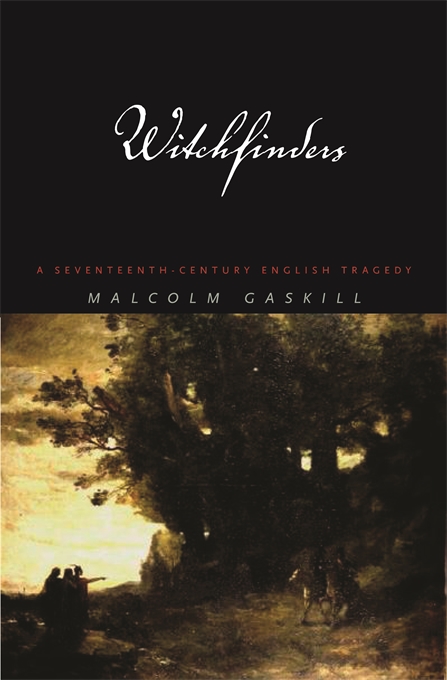 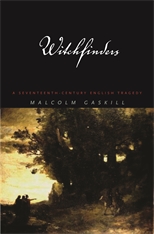 By spring 1645, two years of civil war had exacted a dreadful toll upon England. People lived in terror as disease and poverty spread, and the nation grew ever more politically divided. In a remote corner of Essex, two obscure gentlemen, Matthew Hopkins and John Stearne, exploited the anxiety and lawlessness of the time and initiated a brutal campaign to drive out the presumed evil in their midst. Touring Suffolk and East Anglia on horseback, they detected demons and idolators everywhere. Through torture, they extracted from terrified prisoners confessions of consorting with Satan and demonic spirits.

Acclaimed historian Malcolm Gaskill retells the chilling story of the most savage witch hunt in English history. By the autumn of 1647 at least 250 people—mostly women—had been captured, interrogated, and hauled before the courts. More than a hundred were hanged, causing Hopkins to be dubbed “Witchfinder General” by critics and admirers alike. Though their campaign was never legally sanctioned, they garnered the popular support of local gentry, clergy, and villagers. While Witchfinders tells of a unique and tragic historical moment fueled by religious fervor, today it serves as a reminder of the power of fear and fanaticism to fuel ordinary people’s willingness to demonize others.