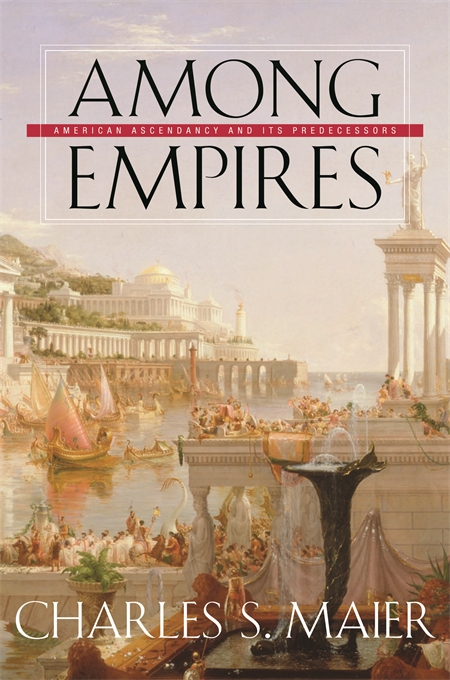 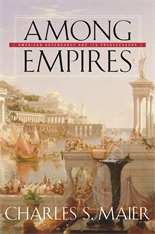 American Ascendancy and Its Predecessors

“Having defined empire and laid out the precedents, Maier traces the last sixty years of American action on the world stage. Readers can judge for themselves if and when the U.S. turned imperial.”—James Morone, London Review of Books

“Charles Maier has pulled off a remarkable feat by writing a book on empire that dwells largely on the recent history of the United States and that is explicitly and even agressively nonpartisan.”—Harold James, Journal of Modern History

“Maier has a masterful historic grasp and his analysis is wide-ranging and comprehensive. However, this is by no means an introductory book, and students who wish to know more about the subject will be challenged by its discursive and reflective style. On the other hand, for those who have an understanding of the issues, Maier’s virtuoso analysis and its broad historic sweep will be both informative and entertaining. The book makes a major contribution to current debates and should be widely consulted by anyone interested in contemporary international events.”—Journal of Sociology and Social Welfare

“Maier’s brilliant study of the nature of imperial power throughout history offers a glimpse not only at the character of empire but also at how the current American political regime measures up to past empires… Maier’s subtle study brooks no rivals in its assessment of American empire.”—Publishers Weekly (starred review)

“Many of us wonder in what ways our country is—and is not—like the empires of the past. We wonder, too, if we can profit from their triumphs or learn from their failures. In this elegantly written tour de force of fair-minded comparative history, Charles Maier provides us with the materials for answering these questions for ourselves.”—Kwame Anthony Appiah, author of The Ethics of Identity

“This is a truly masterly essay, which brilliantly succeeds in setting the phenomenon of American ascendancy in its proper historical context—as the one of many forms of imperial organization. Much has been written of late on the subject of American empire. In its multi-faceted erudition and its scrupulous ambivalence, Among Empires is in a league of its own. I cannot praise it too highly. I envy its author’s scholarship and the wonderful subtlety of his analysis.”—Niall Ferguson, author of Empire: The Rise and Demise of the British World Order and the Lessons for Global Power

“Charles Maier’s explorations of imperial predicaments are both broad and deep. His historically rich and analytically focused approach illuminates America’s ascendancy in world affairs. This elegant book is a gem of circumspect wisdom.”—Peter J. Katzenstein, author of A World of Regions: Asia and Europe in the American Imperium

“Powerful in analysis, rich in learning, dazzling in historical sweep and elegant in style, Among Empires will become a modern classic, indispensable to our understanding of the powerful forces that govern our world.”—Ronald Steel, author of Temptations of a Superpower