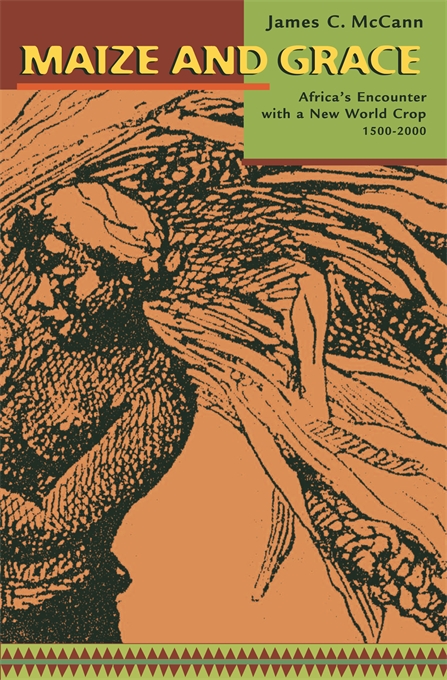 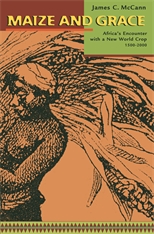 Sometime around 1500 AD, an African farmer planted a maize seed imported from the New World. That act set in motion the remarkable saga of one of the world’s most influential crops—one that would transform the future of Africa and of the Atlantic world. Africa’s experience with maize is distinctive but also instructive from a global perspective: experts predict that by 2020 maize will become the world’s most cultivated crop.

James C. McCann moves easily from the village level to the continental scale, from the medieval to the modern, as he explains the science of maize production and explores how the crop has imprinted itself on Africa’s agrarian and urban landscapes. Today, maize accounts for more than half the calories people consume in many African countries. During the twentieth century, a tidal wave of maize engulfed the continent, and supplanted Africa’s own historical grain crops—sorghum, millet, and rice. In the metamorphosis of maize from an exotic visitor into a quintessentially African crop, in its transformation from vegetable to grain, and from curiosity to staple, lies a revealing story of cultural adaptation. As it unfolds, we see how this sixteenth-century stranger has become indispensable to Africa’s fields, storehouses, and diets, and has embedded itself in Africa’s political, economic, and social relations.

The recent spread of maize has been alarmingly fast, with implications largely overlooked by the media and policymakers. McCann’s compelling history offers insight into the profound influence of a single crop on African culture, health, technological innovation, and the future of the world’s food supply.