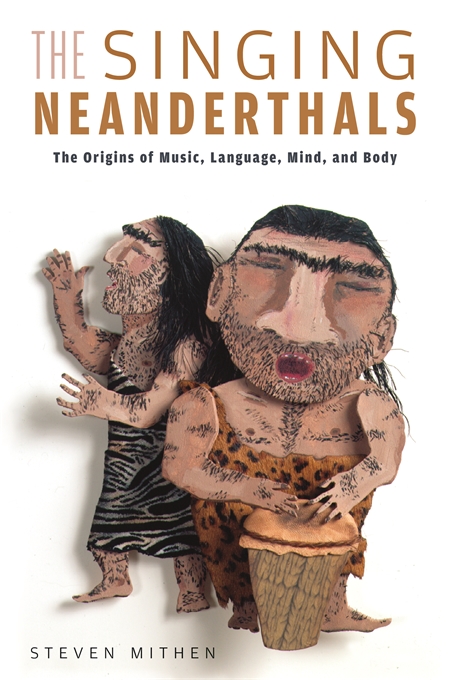 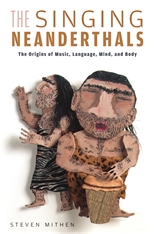 The Origins of Music, Language, Mind, and Body

The propensity to make music is the most mysterious, wonderful, and neglected feature of humankind: this is where Steven Mithen began, drawing together strands from archaeology, anthropology, psychology, neuroscience—and, of course, musicology—to explain why we are so compelled to make and hear music. But music could not be explained without addressing language, and could not be accounted for without understanding the evolution of the human body and mind. Thus Mithen arrived at the wildly ambitious project that unfolds in this book: an exploration of music as a fundamental aspect of the human condition, encoded into the human genome during the evolutionary history of our species.

Music is the language of emotion, common wisdom tells us. In The Singing Neanderthals, Mithen introduces us to the science that might support such popular notions. With equal parts scientific rigor and charm, he marshals current evidence about social organization, tool and weapon technologies, hunting and scavenging strategies, habits and brain capacity of all our hominid ancestors, from australopithecines to Homo erectus, Homo heidelbergensis and Neanderthals to Homo sapiens—and comes up with a scenario for a shared musical and linguistic heritage. Along the way he weaves a tapestry of cognitive and expressive worlds--alive with vocalized sound, communal mimicry, sexual display, and rhythmic movement—of various species.

The result is a fascinating work—and a succinct riposte to those, like Steven Pinker, who have dismissed music as a functionless evolutionary byproduct.