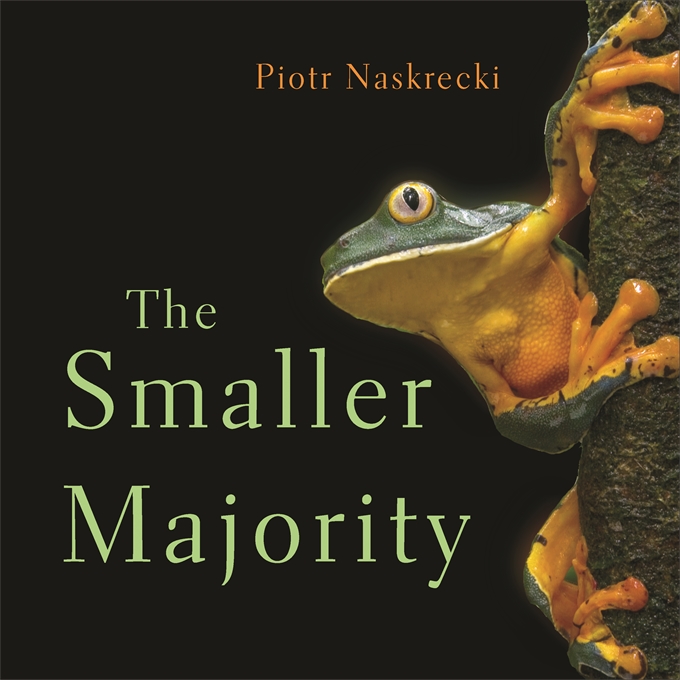 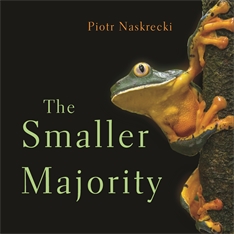 Smaller, on average, than a human finger, creatures climbing, scampering, and flying out of sight make up 99 percent of all animal life visible to the naked eye. This is the “smaller majority” that we meet eye-to-eye, often for the first time and certainly as never before, in Piotr Naskrecki’s spectacular book. A large-format volume of over 400 exquisite, full-color photographs, some depicting animals never before captured with a camera, The Smaller Majority takes us on a visual journey into the remote world of organisms that, however little known, overlooked, or even reviled, are critical to the biodiversity of the tropics, and to the life of our planet.

Here are the species who truly dominate the tropics, both in terms of their diversity and the ecological functions they play: invertebrates such as insects, arachnids, or flatworms, but also little-known vertebrates such as the pygmy chameleons of Madagascar or legless, underground frog kin known as caecilians; here is behavior never before documented, as in katydids preying upon one another, photographed in places few have visited. Using pioneering camera techniques that allow us to see the world of these creatures from their point of view, the book exposes the environment in which they live, the threats they face, and the devastating impact their disappearance may have. A unique introduction to the marvelous variety of the overlooked life under our feet, Naskrecki’s book returns us to a child’s sense of wonder with a fully informed, deeply felt understanding of the importance of so much of the world’s smaller, teeming life.