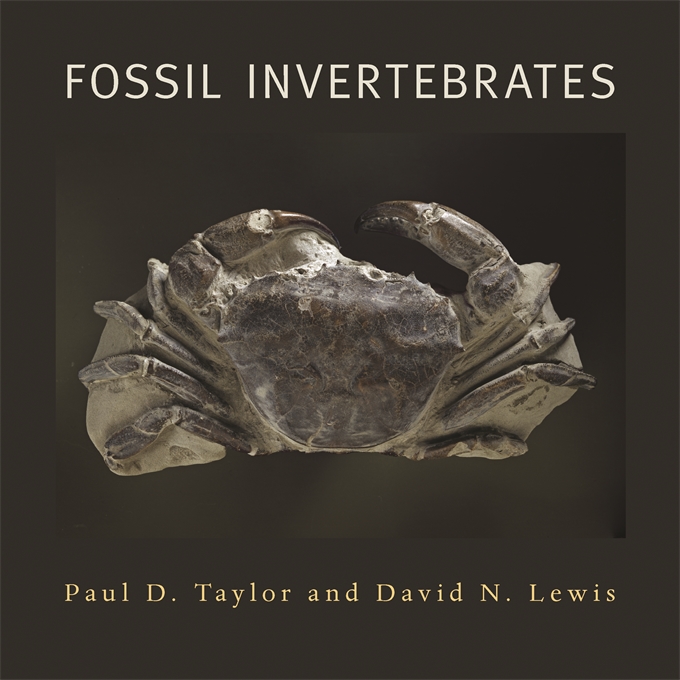 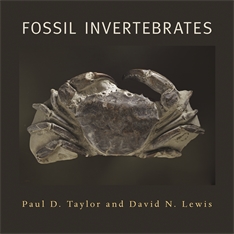 Fossil Invertebrates introduces readers to the biosphere as it was hundreds of millions of years ago, when seas teemed with animal forms both familiar and strange: ammonites and corals, mollusks and sponges, crinoids and trilobites. On land, terrestrial forms were beginning to make their mark, leaving behind traces such as burrows and track ways and other fossil evidence of the important transition to life on land. The plates in this book capture the incredibly detailed impressions and casts of ancient life, contrasting them with forms, such as the horseshoe crab and the chambered nautilus, that persist today virtually unchanged.

The shells and hard exoskeletons of invertebrates make them excellent candidates for fossilization, and the amateur fossil collectors are more likely to uncover an invertebrate fossil than any other kind. The fossilized remains of invertebrates dominate university collections and museum holdings worldwide and their study continues to yield important insights into the nature of evolutionary change and the impact of climate change on biodiversity, as great explosions of diversity were succeeded by mass extinctions. Paul D. Taylor and David N. Lewis, both of the Natural History Museum, London, have written a comprehensive and accessible resource, one that provides undergraduates and amateur fossil enthusiasts with a means to understand and interpret this rich fossil record.