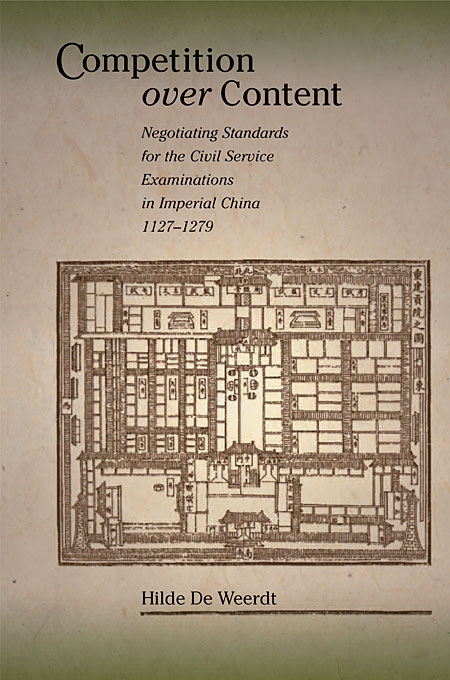 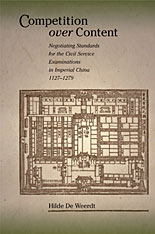 Between the sixth and twentieth centuries, the civil service examinations created and maintained political coherence across the Chinese polity. Preparation for the examinations transformed the lives of literate elites by defining educational standards and disseminating a language that determined elite status. However, as participation in the examinations became central to that status, an intense competition to determine the educational curriculum and the subject matter of the examinations erupted between intellectual and political rivals. The principal goal of this book is to explain the restructuring of the examination field during a critical point in its history, the Southern Song dynasty (1127–1279), which witnessed the increasing domination of the examinations by the Neo-Confucian Learning of the Way movement.