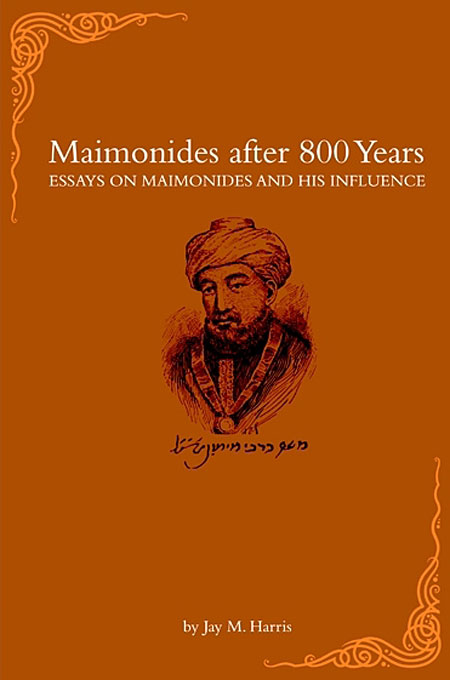 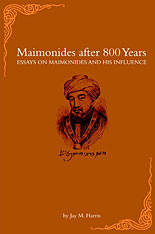 Essays on Maimonides and His Influence

Moses Maimonides was the most significant Jewish thinker, jurist, and doctor of the Middle Ages. Author of both a monumental code of Jewish law and the most influential and controversial work of Jewish philosophy, Maimonides looms larger than any other figure in the Jewish Middle Ages.

The essays in this volume were written to mark the 800th anniversary of Maimonides’s death in 1204. Written by the leading scholars in the field, they cover all aspects of Maimonides’s work and infuence. From his work on Jewish law to his unique understanding of God; from his view of the soul to his understanding of other religions; from his influence on Jewish scholars in the eastern Mediterranean to his impact on the emergence of modern Judaism—the essays in this volume cover all this and more. It is an indispensable collection for all those interested in the history of Judaism over the last 800 years.