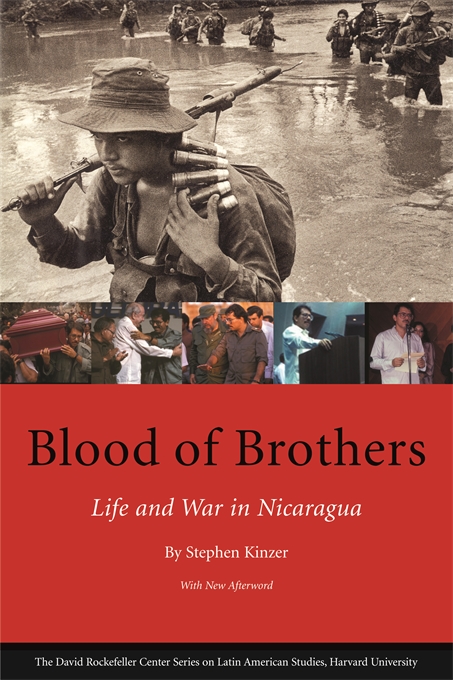 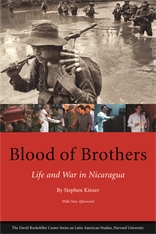 Life and War in Nicaragua, With New Afterword

“An example of public journalism at its best, his book will stand as the definitive study of Nicaragua in the turbulent ’80s.”—Library Journal

“By the former New York Times Managua bureau chief, this is a well-written, information-rich survey of modern Nicaragua.”—Publishers Weekly

“Because he spent as much time in the streets and villages as he did in embassies and restaurants, Kinzer was able to understand and report the many levels of reality generally hidden behind fogs of ideology, public statements and political rhetoric… Blood of Brothers is a must-read for anyone who hopes to understand the continuing need for a more enlightened U.S. foreign policy in Central America.”—Bill Kovach, Curator, Neiman Foundation for Journalism at Harvard University

“A comprehensive and enthralling account of how the Sandinistas triumphed in the destruction of ‘an old and unjust order,’ but failed to make over Nicaragua in their own austere and militant image. Stephen Kinzer, an eyewitness to it all, does justice to both triumph and failure in this even-handed and readable book.”—Tom Wicker