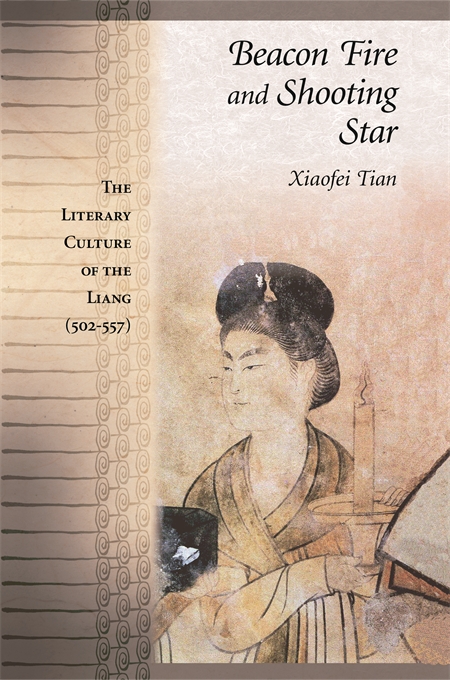 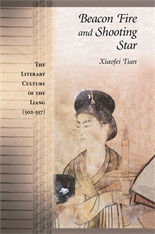 “This is a wonderful book. It grapples with extremely difficult classical Chinese texts and makes them come alive in sparkling and precise English. This will undoubtedly be the definitive study of the Liang dynasty for a long time to come. It is scholarship of the finest caliber.”—Charles Holcombe, American Historical Review

“This impressive tome is an exhaustive study of literary culture of the Liang dynasty. It contains thorough research, sensitive analyses, as well as insightful comments about many aspects of the culture of the Liang, which, as Xiaofei Tian points out, is one of the most culturally rich, yet most misunderstood, eras of Chinese history… One cannot overemphasize the great contribution that Tian has made to the field with her invaluable book. Its erudition, its thoroughness, and its sensitive and engaging interpretation will inspire and enlighten scholars/students of medieval Chinese literature/culture for many years to come.”—Fusheng Wu, China Review International

“Tian Xiaofei is passionate about the Liang and she shares her enthusiasm as well as her exceptional knowledge on every single page. Her lively and engaging style is a pleasure to read. The book is full of astute observations and fresh insights. The feature I like most, however, is Tian’s ability to ask questions that expose the limits of our conventional wisdom and challenge us to rethink how we approach supposedly well-known texts… Tian Xiaofei’s brilliant book is an immense achievement for which she deserves unreserved praise and a wide readership.”—Thomas Jansen, Chinese Literature: Essays, Articles, Reviews

“Tian Xiaofei’s book is the first in a Western language to focus on the literary culture of one discrete era of the Six Dynasties. This alone makes it a most welcome and valuable publication, but it is far from being its only virtue… The reader’s delight is fueled by the fresh and highly personal tone throughout the book, by the wealth of historical information about personages and situations, which are presented in brisk narratives, and by interpretations of poetry that are always perceptive and in some cases profoundly moving… Tian’s work is an immense scholarly achievement, one that will be of lasting value and—it deserves to be stated again—a great joy to read.”—Antje Richter, Journal of the American Oriental Society

“The Liang is usually remembered (if for anything) for court, or palace (gongti), poetry, which scholars have traditionally looked down on as lascivious and decadent… Tian offers a fascinating, refreshing reading of many heretofore undervalued poems.”—C. D. Smith, Choice