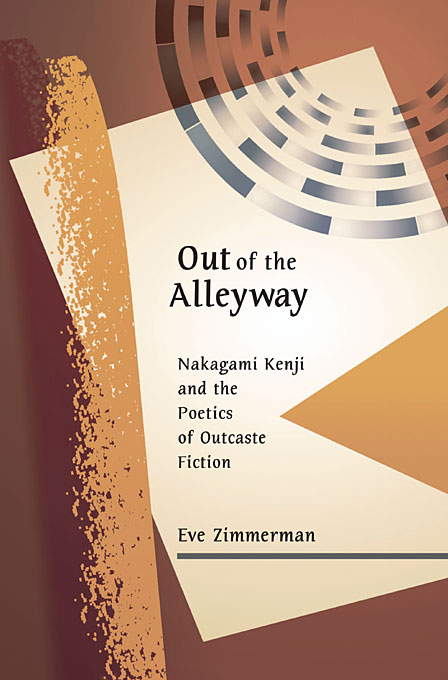 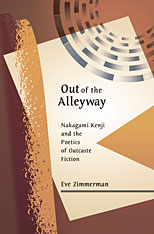 Out of the Alleyway

Nakagami Kenji and the Poetics of Outcaste Fiction

The writer Nakagami Kenji (1946–1992) rose to fame in the mid-1970s for his vivid stories about a clan scarred by violence and poverty on the underside of the Japanese economic miracle. Drawing upon the lives, experiences, and languages of the burakumin, the outcaste communities long discriminated against in Japanese society as a defiled underclass, Nakagami’s works of fiction and nonfiction record with vitality and violence the realities—actual and imagined—of buraku culture.

In this critical study of Nakagami’s life and oeuvre, Eve Zimmerman delves into the writer’s literary world, exploring the genres, forms, and themes with which Nakagami worked and experimented. These chapters trace the biographical thread running through his works while foregrounding such diverse facets of his writing as his interest in the modern possibilities of traditional myths and forms of storytelling, his deployment of shocking tropes and images, and his crafting of a unique poetic language.

By bringing to the fore the literary urgency and social engagement that informed all aspects of Nakagami’s creative and intellectual production, from his works of prose and poetry to his criticism, this book argues eloquently and effectively for us to appreciate Nakagami as a distinctive and relevant voice in modern Japanese literature.