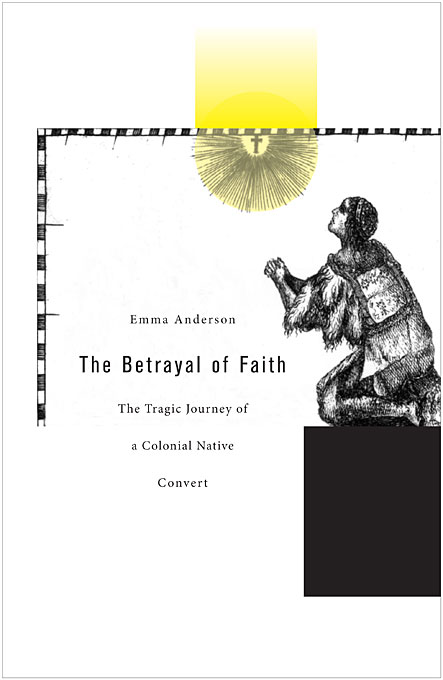 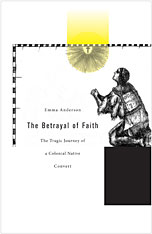 The Betrayal of Faith

The Tragic Journey of a Colonial Native Convert

Pierre-Anthoine Pastedechouan was born into a nomadic indigenous community of Innu living along the St. Lawrence River in present-day Quebec. At age eleven, he was sent to France by Catholic missionaries to be educated for five years, and then brought back to help Christianize his people.

Pastedechouan’s youthful encounter with French Catholicism engendered in him a fatal religious ambivalence. Robbed of both his traditional religious identity and critical survival skills, he had difficulty winning the acceptance of his community upon his return. At the same time, his attempts to prove himself to his people led the Jesuits to regard him with increasing suspicion. Suspended between two worlds, Pastedechouan ultimately became estranged—with tragic results—from both his native community and his missionary mentors.

An engaging narrative of cultural negotiation and religious coercion, Betrayal of Faith documents the multiple betrayals of identity and culture caused by one young man’s experiences with an inflexible French Catholicism. Pastedechouan’s story illuminates key struggles to retain and impose religious identity on both sides of the seventeenth-century Atlantic, even as it has a startling relevance to the contemporary encounter between Native and non-Native peoples.