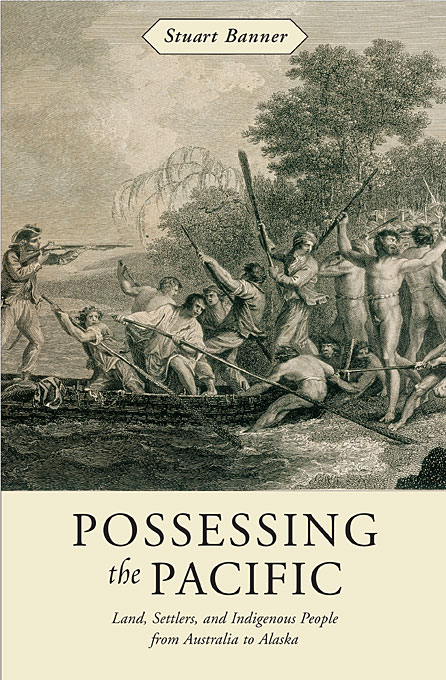 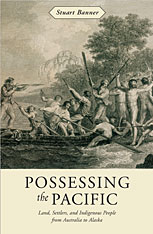 Land, Settlers, and Indigenous People from Australia to Alaska

During the nineteenth century, British and American settlers acquired a vast amount of land from indigenous people throughout the Pacific, but in no two places did they acquire it the same way. Stuart Banner tells the story of colonial settlement in Australia, New Zealand, Fiji, Tonga, Hawaii, California, Oregon, Washington, British Columbia, and Alaska. Today, indigenous people own much more land in some of these places than in others. And certain indigenous peoples benefit from treaty rights, while others do not. These variations are traceable to choices made more than a century ago—choices about whether indigenous people were the owners of their land and how that land was to be transferred to whites.

Banner argues that these differences were not due to any deliberate land policy created in London or Washington. Rather, the decisions were made locally by settlers and colonial officials and were based on factors peculiar to each colony, such as whether the local indigenous people were agriculturalists and what level of political organization they had attained. These differences loom very large now, perhaps even larger than they did in the nineteenth century, because they continue to influence the course of litigation and political struggle between indigenous people and whites over claims to land and other resources.

Possessing the Pacific is an original and broadly conceived study of how colonial struggles over land still shape the relations between whites and indigenous people throughout much of the world.