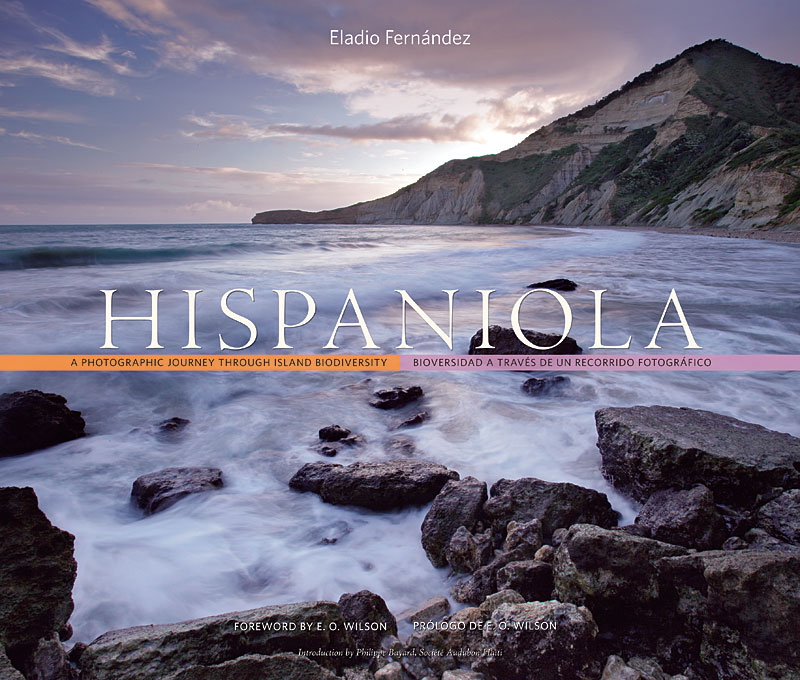 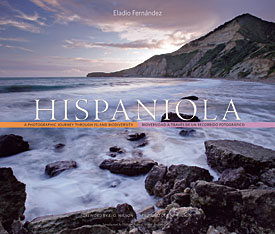 Eladio Fernández is a naturalist and a conservation photographer specializing in the fauna and flora of the Greater Antilles. Based in his native Dominican Republic, he is president of Sociedad Ornitologica Hispaniola, a conservation organization that works to save critically endangered birds. Fernández is also active in Societé Audubon d’Haïti, a sister organization based in Port-au-Prince, which works towards the preservation of Haiti’s two remaining national parks, Pic Macaya and La Visite. He is a contributor to the field guide Birds of the Dominican Republic and Haiti.

Edward O. Wilson (1929–2021) was Pellegrino University Professor, Emeritus, at Harvard University. In addition to two Pulitzer Prizes (one of which he shares with Bert Hölldobler), Wilson has won many scientific awards, including the National Medal of Science and the Crafoord Prize of the Royal Swedish Academy of Sciences.