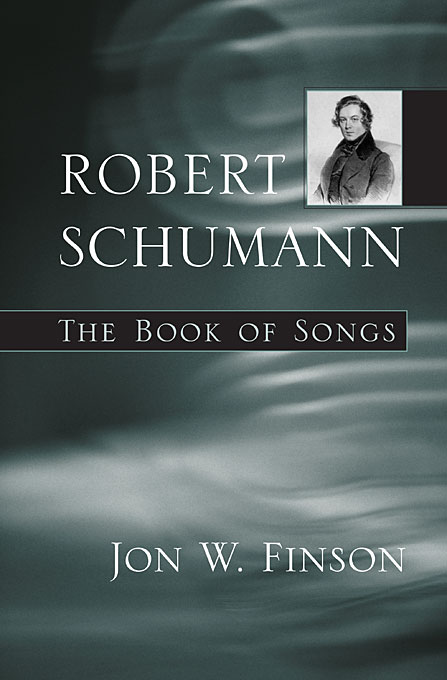 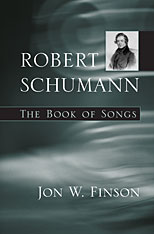 The Book of Songs

Arguably no other nineteenth-century German composer was as literate or as finely attuned to setting verse as Robert Schumann. Jon W. Finson challenges long-standing assumptions about Schumann’s Lieder, engaging traditionally held interpretations. He argues against the belief that the “Year of Song” simply reflects Schumann’s personal life. Finson also devotes attention to the form and metric structure of German poetry that is almost entirely new to the discussion of Schumann’s songs.

Arranged in part thematically, rather than merely by strict compositional chronology, this book speaks to the heart of Schumann’s music. Finson’s sustained attention to performance, such as questions of whether two singers might divide performance of cycles or whether miscellanies form coherent entities, allows the reader to engage Schumann’s songs in novel ways.

Finson brings original research and the most recent scholarship to the musically literate public and the expert alike. This represents the definitive work on Schumann’s songs and the standard reference for any Schumann enthusiast.