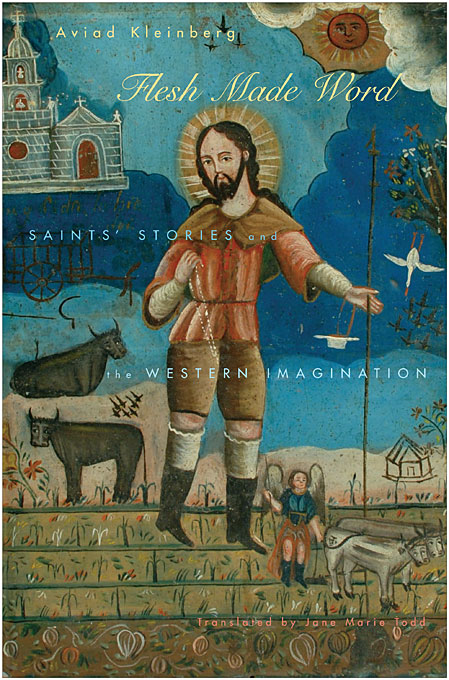 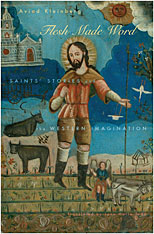 Saints' Stories and the Western Imagination

In the fourth century a new narrative genre captured the imagination of the faithful—the moving accounts of the lives of Christian saints. Willing to die gruesome deaths or endure constant suffering, saints conveyed a powerful message: God was still present in the world. He continues to manifest His powers and communicate His messages through His special friends—the saints. What kind of Christianity do we find in these stories? In this original and provocative work, Aviad Kleinberg argues that the saints’ stories of medieval Europe were more than edifying entertainment; they retain an alternative theology, often quite different from the formal theology of the Church. By telling and retelling the story of virtue and salvation, by expanding the religious imagination of the West, they were shaping and reshaping Christianity itself.

In this study of stories from the fourth through the fourteenth centuries, we meet the tender Perpetua bidding farewell to her infant son, Simeon Stylites turning himself into a rotting corpse, Francis of Assisi finding joy in suffering, and Fra Ginepro playing the fool, for Christ. We meet holy anchorites, headstrong virgins, fearless dragon slayers, and scheming politicians. Kleinberg unveils the inner contradictions, the subversive ideas, and the deadly power games that lay behind the making of the Western imagination. People, ideas, and passions—often relegated to the back pews—take center stage in this daring book. This is a story of how stories change lives.