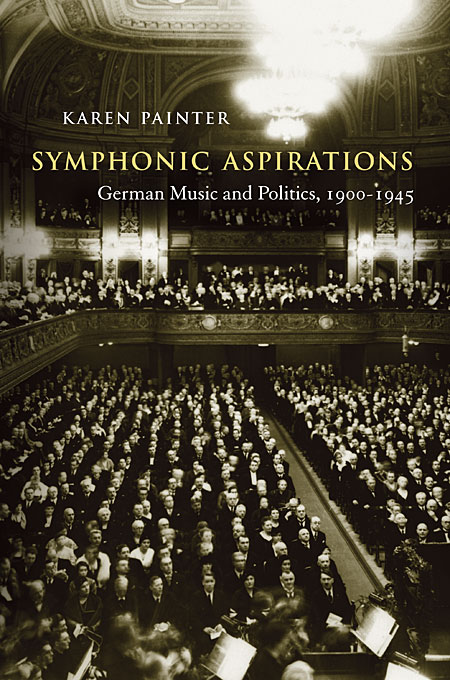 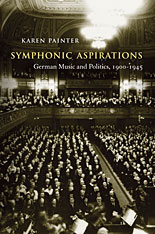 Can music be political? Germans have long claimed the symphony as a pillar of their modern national culture. By 1900, the critical discourse on music, particularly symphonies, rose to such prominence as to command front-page news. With the embrace of the Great War, the humiliation of defeat, and the ensuing economic turmoil, music evolved from the most abstract to the most political of the arts. Even Goebbels saw the symphony as a tool of propaganda. More than composers or musicians, critics were responsible for this politicization of music, aspiring to change how music was heard and understood. Once hailed as a source of individual heroism, the symphony came to serve a communal vision.

Karen Painter examines the politicization of musical listening in Germany and Austria, showing how nationalism, anti-Semitism, liberalism, and socialism profoundly affected the experience of serious music. Her analysis draws on a vast collection of writings on the symphony, particularly those of Mahler and Bruckner, to offer compelling evidence that music can and did serve ideological ends. She traces changes in critical discourse that reflected but also contributed to the historical conditions of the fin de siècle, World War I, and the Nazi regime.