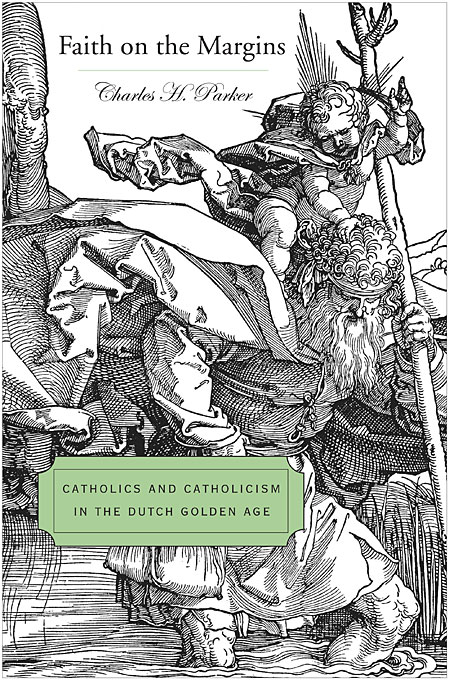 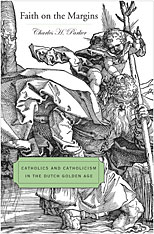 Faith on the Margins

Catholics and Catholicism in the Dutch Golden Age

In the wake of the 1572 revolt against Spain, the new Dutch Republic outlawed Catholic worship and secularized all church property. Calvinism prevailed as the public faith, yet Catholicism experienced a resurgence in the first half of the seventeenth century, with membership rivaling that of the Calvinist church. In a wide-ranging analysis of a marginalized yet vibrant religious minority, Charles Parker examines this remarkable revival.

It had little to do with the traditional Dutch reputation for tolerance. A keen sense of persecution, combined with a vigorous program of reform, shaped a movement that imparted meaning to Catholics in a Protestant republic. A pastoral organization known as the Holland Mission emerged to establish a vigorous Catholic presence. A chronic shortage of priests enabled laymen and women to exercise an exceptional degree of leadership in local congregations. Increased interaction between clergy and laity reveals a picture that differs sharply from the standard account of the Counter-Reformation’s clerical dominance and imposition of church reform on a reluctant populace.

There were few places in early modern Europe where a proscribed religious minority was so successful in remaining a permanent fixture of society. Faith on the Margins casts light on the relationship between religious minorities and hostile environments.