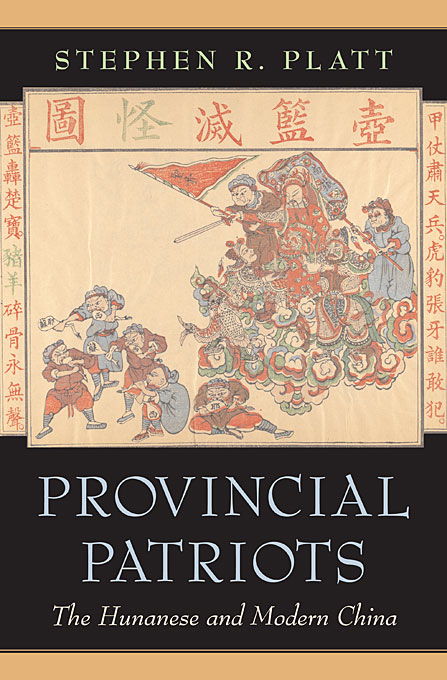 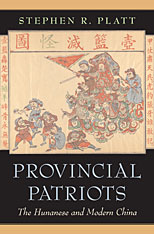 The Hunanese and Modern China

From the Taiping Rebellion in the mid-nineteenth century to the Chinese Communist movement in the twentieth, no province in China gave rise to as many reformers, military officers, and revolutionaries as did Hunan. Stephen Platt offers the first comprehensive study of why Hunan wielded such disproportionate influence.

Covering a span of eight decades, this book portrays three generations of Hunanese scholar-activists who held their provincial loyalties above their allegiances to a questionable Chinese empire. The renaissance of Hunan centered around the revival of Wang Fuzhi, a local hermit scholar from the seventeenth century whose iconoclastic writings were deemed a remarkable match for “Western” ideas of progress, humanism, and nationalism. Advocates of reform and revolution thus framed their projects as the continuance of a local tradition—the natural destiny of the Hunanese people—creating a tradition of reform and nationalism that culminated in the 1920s with a Hunanese independence movement led by the young Mao Zedong.

By putting provincial Hunan at the center of this narrative, Platt uncovers an unexpected and surprising story of modern China that sheds light on the current resurgence of regionalism in the country.