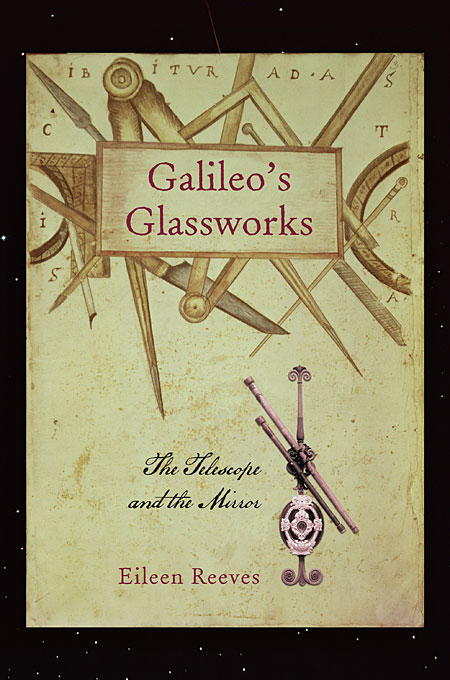 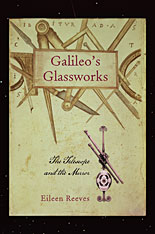 The Telescope and the Mirror

The Dutch telescope and the Italian scientist Galileo have long enjoyed a durable connection in the popular mind—so much so that it seems this simple glass instrument transformed a rather modest middle-aged scholar into the bold icon of the Copernican Revolution. And yet the extraordinary speed with which the telescope changed the course of Galileo’s life and early modern astronomy obscures the astronomer’s own curiously delayed encounter with the instrument. This book considers the lapse between the telescope’s creation in The Hague in 1608 and Galileo’s alleged acquaintance with such news ten months later. In an inquiry into scientific and cultural history, Eileen Reeves explores two fundamental questions of intellectual accountability: what did Galileo know of the invention of the telescope, and when did he know it?

The record suggests that Galileo, like several of his peers, initially misunderstood the basic design of the telescope. In seeking to explain the gap between the telescope’s emergence and the alleged date of the astronomer’s acquaintance with it, Reeves explores how and why information about the telescope was transmitted, suppressed, or misconstrued in the process. Her revised version of events, rejecting the usual explanations of silence and idleness, is a revealing account of the role that misprision, error, and preconception play in the advancement of science.

Along the way, Reeves offers a revised chronology of Galileo’s life in a critical period and, more generally, shows how documents typically outside the scope of early modern natural philosophy—medieval romances, travel literature, and idle speculations—relate to two crucial events in the history of science.