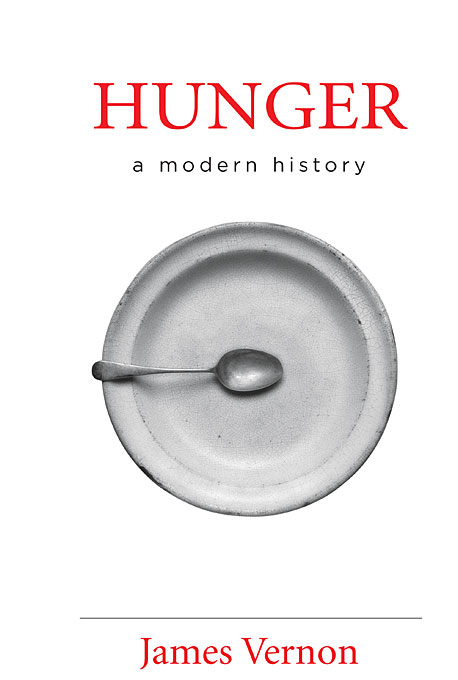 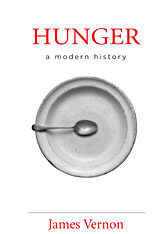 Hunger is as old as history itself. Indeed, it appears to be a timeless and inescapable biological condition. And yet perceptions of hunger and of the hungry have changed over time and differed from place to place. Hunger has a history, which can now be told.

At the beginning of the nineteenth century, hunger was viewed as an unavoidable natural phenomenon or as the fault of its lazy and morally flawed victims. By the middle of the twentieth century, a new understanding of hunger had taken root. Across the British Empire and beyond, humanitarian groups, political activists, social reformers, and nutritional scientists established that the hungry were innocent victims of political and economic forces outside their control. Hunger was now seen as a global social problem requiring government intervention in the form of welfare to aid the hungry at home and abroad. James Vernon captures this momentous shift as it occurred in imperial Britain over the past two centuries.

Rigorously researched, Hunger: A Modern History draws together social, cultural, and political history in a novel way, to show us how we came to have a moral, political, and social responsibility toward the hungry. Vernon forcefully reminds us how many perished from hunger in the empire and reveals how their history was intricately connected with the precarious achievements of the welfare state in Britain, as well as with the development of international institutions, such as the United Nations, committed to the conquest of world hunger. All those moved by the plight of the hungry will want to read this compelling book.