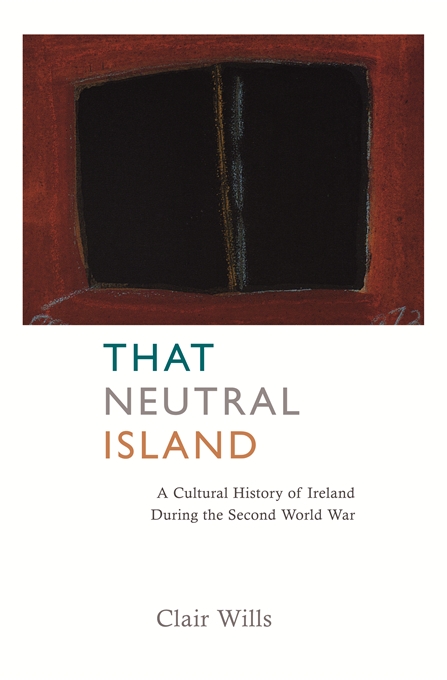 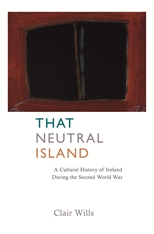 A Cultural History of Ireland During the Second World War

When the world descended into war in 1939, few European countries remained neutral; but of those that did, none provoked more controversy than Ireland.

Despite Winston Churchill’s best efforts to the contrary, the Irish premier Eamon de Valera stuck determinedly to Ireland’s right to remain outside a conflict in which it had no enemies. Accusations of betrayal and hypocrisy poisoned the media; legends of Nazi spies roaming the country depicted Ireland as a haven for Hitler’s friends. Where previous histories of Ireland in the war years have focused on high politics, That Neutral Island mines deeper layers of experience. Sean O’Faolain, Kate O’Brien, Elizabeth Bowen, Flann O’Brien and Louis MacNeice are a handful of writers whose stories, letters, and diaries illuminate this small country as it suffered rationing, censorship, the threat of invasion, and a strange detachment from the war.

Clair Wills brings to life the atmosphere of a country forced largely to do without modern technology. She describes the work of those who recovered the bodies of British sailors and airmen from the sea. She unearths the motivations of thousands who left to join the British forces. And she shows how ordinary people struggled to make sense of the Nazi threat through the lens of antagonism to Britain, the former colonial power. She acutely targets the sleight-of-hand that hovers around the Irish definition of “neutrality.”