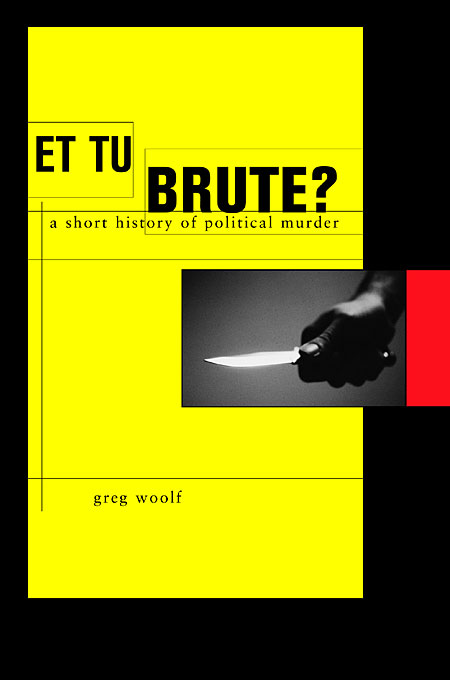 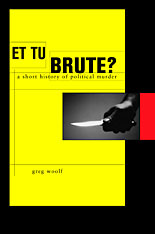 A Short History of Political Murder

“Greg Woolf’s short tome explores the phenomenon of assassination in the context of Rome and the reasons why the death of one ambitious military commander should have had such a timeless impact on popular culture.”—Ian Bruce, The Glasgow Herald

“[A] learned and lively account.”—James Buchan, The Guardian

“Woolf combines a historical reconstruction of the events on the Ides of March with a swift overview of political murder in the ensuing two millennia and a survey of how the assassination has been portrayed in art and literature. It is an ambitious task to undertake in fewer than 300 pages, but Woolf succeeds admirably in resurrecting the real Caesar and in interpreting the images of him that later generations have created.”—Nick Rennison, The Sunday Times

“What was intended as direct action to restore democracy resulted in dictatorship. We have conflicting accounts and Woolf admits that they are not reconcilable, but applies common sense to the known facts and imaginatively puts them in historical perspective.”—Iain Finlayson, The Times