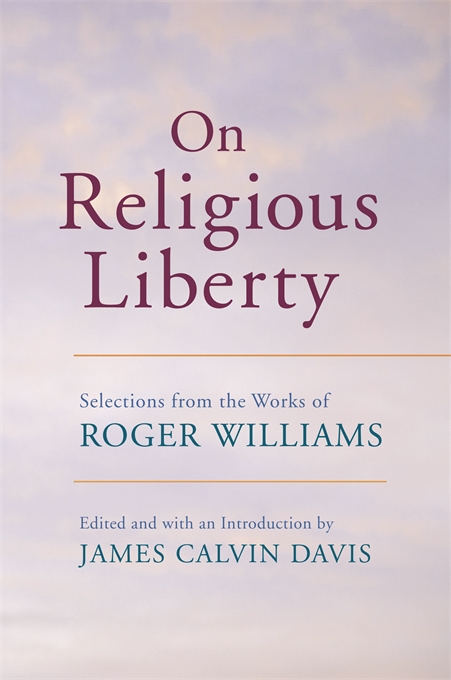 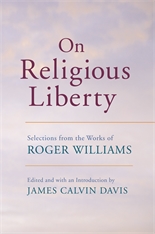 Selections from the Works of Roger Williams

Banished from the Massachusetts Bay Colony for his refusal to conform to Puritan religious and social standards, Roger Williams established a haven in Rhode Island for those persecuted in the name of the religious establishment. He conducted a lifelong debate over religious freedom with distinguished figures of the seventeenth century, including Puritan minister John Cotton, Massachusetts governor John Endicott, and the English Parliament.

James Calvin Davis gathers together important selections from Williams’s public and private writings on religious liberty, illustrating how this renegade Puritan radically reinterpreted Christian moral theology and the events of his day in a powerful argument for freedom of conscience and the separation of church and state. For Williams, the enforcement of religious uniformity violated the basic values of Calvinist Christianity and presumed upon God’s authority to speak to the individual conscience. He argued that state coercion was rarely effective, often causing more harm to the church and strife to the social order than did religious pluralism.

This is the first collection of Williams’s writings in forty years reaching beyond his major work, The Bloody Tenent, to include other selections from his public and private writings. This carefully annotated book introduces Williams to a new generation of readers.