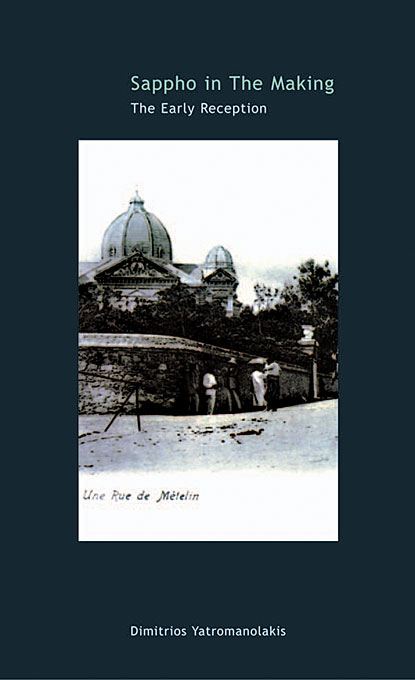 Sappho in the Making

This book offers the first interdisciplinary and in-depth study of the cultural practices and ideological paradigms that conditioned the politics of the “reading” of Sappho’s songs in the early and most pivotal stages of her reception. In this wide-ranging synthesis, Dimitrios Yatromanolakis investigates visual representations and ancient texts in their synchronic and diachronic multilayeredness to trace the discursive nexuses that defined the making of “Sappho” in the late archaic, classical, and early Hellenistic periods. Offering a systematic analysis of the contextual cues provided by vase paintings and focusing on the sociocultural institution of the symposion, this book explores the intricate modes of the assimilation of Sappho’s poetry into diverse social, aesthetic, and performative contexts. Drawing on a number of disciplines, including archaeology, papyrology, and anthropology, Sappho in the Making articulates a new methodological Problematik on the reception of archaic Greek socioaesthetic cultures.