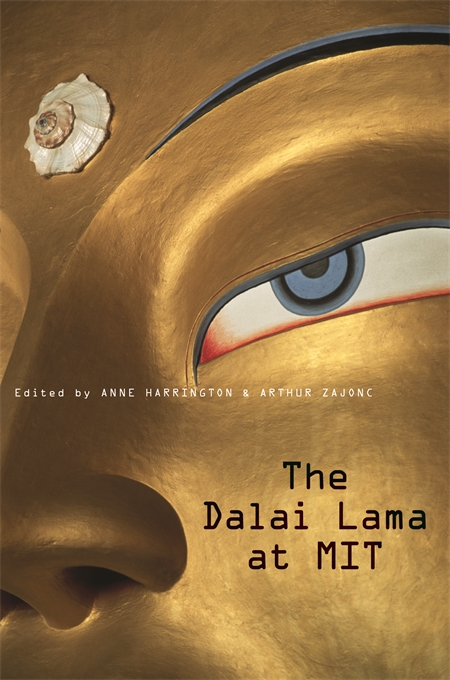 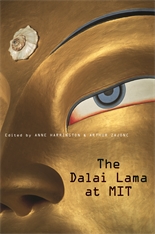 The Dalai Lama at MIT

Their meeting captured headlines; the waiting list for tickets was nearly 2000 names long. If you were unable to attend, this book will take you there. Including both the papers given at the conference, and the animated discussion and debate that followed, The Dalai Lama at MIT reveals scientists and monks reaching across a cultural divide, to share insights, studies, and enduring questions.

Is there any substance to monks’ claims that meditation can provide astonishing memories for words and images? Is there any neuroscientific evidence that meditation will help you pay attention, think better, control and even eliminate negative emotions? Are Buddhists right to make compassion a fundamental human emotion, and Western scientists wrong to have neglected it?

The Dalai Lama at MIT shows scientists finding startling support for some Buddhist claims, Buddhists eager to participate in neuroscientific experiments, as well as misunderstandings and laughter. Those in white coats and those in orange robes agree that joining forces could bring new light to the study of human minds.