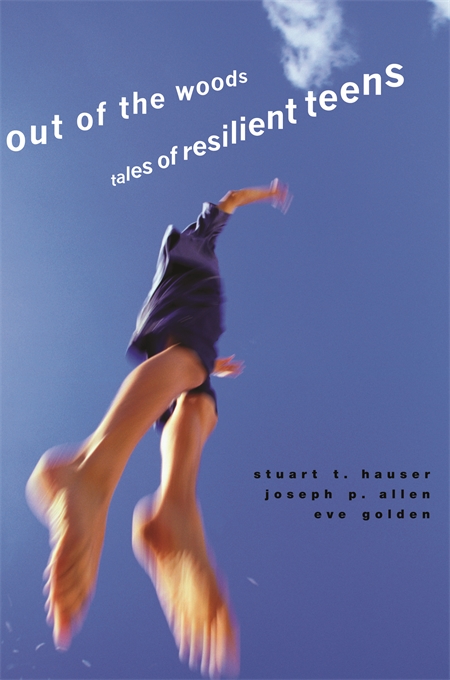 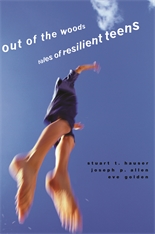 Out of the Woods

Seventy deeply troubled teenagers spend weeks, months, even years on a locked psychiatric ward. They’re not just failing in school, not just using drugs. They are out of control—violent or suicidal, in trouble with the law, unpredictable, and dangerous. Their futures are at risk.

Twenty years later, most of them still struggle. But astonishingly, a handful are thriving. They’re off drugs and on the right side of the law. They’ve finished school and hold jobs that matter to them. They have close friends and are responsible, loving parents.

What happened? How did some kids stumble out of the woods while others remain lost? Could their strikingly different futures have been predicted back during their teenage struggles? The kids provide the answers in a series of interviews that began during their hospitalizations and ended years later. Even in the early days, the resilient kids had a grasp of how they contributed to their own troubles. They tried to make sense of their experience and they groped toward an understanding of other people’s inner lives.

In their own impatient voices, Out of the Woods portrays edgy teenagers developing into thoughtful, responsible adults. Listening in on interviews through the years, narratives that are often poignant, sometimes dramatic, frequently funny, we hear the kids growing into more composed—yet always recognizable—versions of their tough and feisty selves.