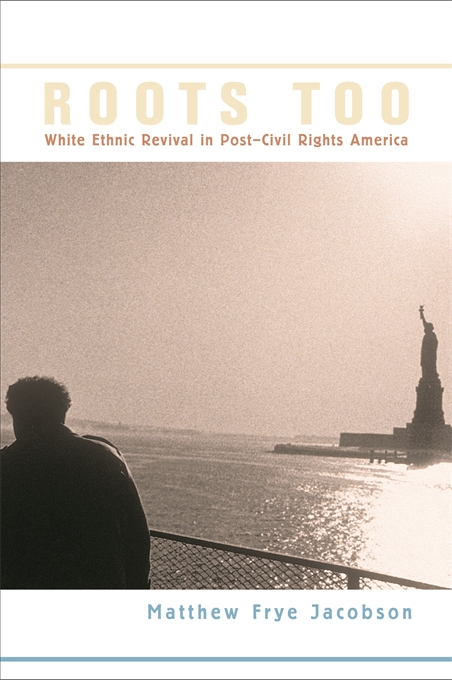 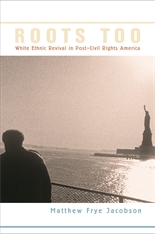 On the Jacobin podcast The Dig, listen to Matthew Frye Jacobson discuss reactionary whiteness and how it has reshaped American politics:

In the 1950s, America was seen as a vast melting pot in which white ethnic affiliations were on the wane and a common American identity was the norm. Yet by the 1970s, these white ethnics mobilized around a new version of the epic tale of plucky immigrants making their way in the New World through the sweat of their brow. Although this turn to ethnicity was for many an individual search for familial and psychological identity, Roots Too establishes a broader white social and political consensus arising in response to the political language of the Civil Rights and Black Power movements.

In the wake of the Civil Rights movement, whites sought renewed status in the romance of Old World travails and New World fortunes. Ellis Island replaced Plymouth Rock as the touchstone of American nationalism. The entire culture embraced the myth of the indomitable white ethnics—who they were and where they had come from—in literature, film, theater, art, music, and scholarship. The language and symbols of hardworking, self-reliant, and ultimately triumphant European immigrants have exerted tremendous force on political movements and public policy debates from affirmative action to contemporary immigration.

In order to understand how white primacy in American life survived the withering heat of the Civil Rights movement and multiculturalism, Matthew Frye Jacobson argues for a full exploration of the meaning of the white ethnic revival and the uneasy relationship between inclusion and exclusion that it has engendered in our conceptions of national belonging.