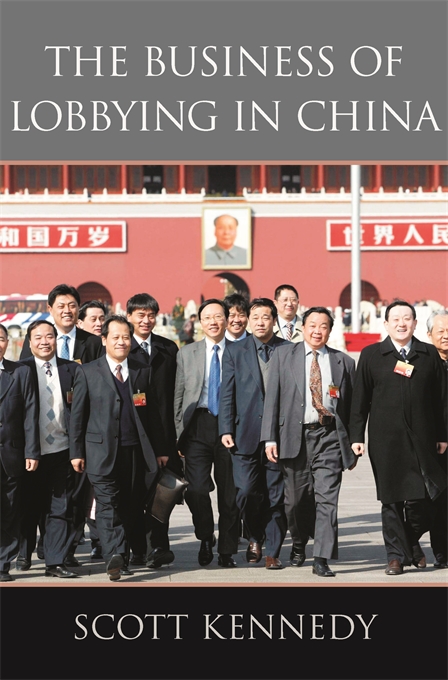 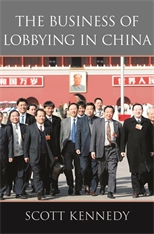 The Business of Lobbying in China

In this timely work, Scott Kennedy documents the rising influence of business, both Chinese and foreign, on national public policy in China.

China’s shift to a market economy has made businesses more sensitive to their bottom line and has seen the passage of thousands of laws and regulations that directly affect firms’ success. Companies have become involved in a tug of war with the government and with each other to gain national policy advantages, often setting the agenda, providing alternative options, and pressing for a favored outcome.

Kennedy’s comparison of lobbying in the steel, consumer electronics, and software industries shows that although companies operate in a common political system, economic circumstances shape the nature and outcome of lobbying. Factors such as private or state ownership, size, industry concentration, and technological sophistication all affect industry activism.

Based on over 300 in-depth interviews with company executives, business association representatives, and government officials, this study identifies a wide range of national economic policies influenced by lobbying, including taxes, technical standards, and intellectual property rights. These findings have significant implications for how we think about Chinese politics and economics, as well as government–business relations in general.