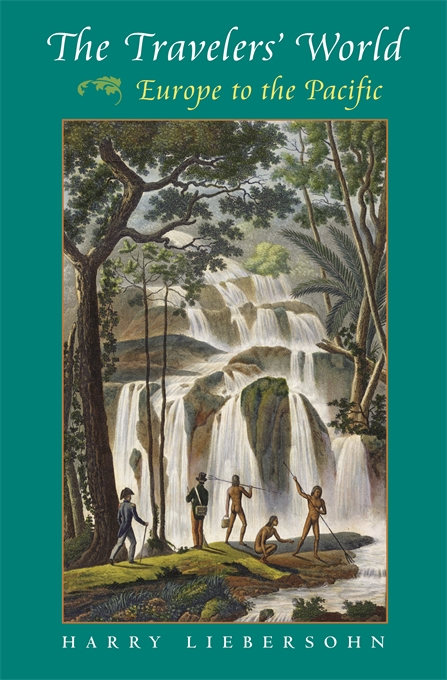 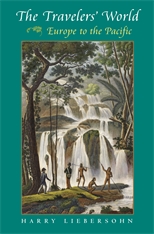 Europe to the Pacific

In a beautifully crafted narrative that transports the reader from the salons of Europe to the shores of Tahiti, Harry Liebersohn examines the transformation of global knowledge during the great age of scientific exploration. He moves beyond the traditional focus on British and French travelers to include Germans, Russians, and some Americans, as well as the Tahitian, Hawaiian, and other Pacific islanders they encountered. Germany gets special attention because its travelers epitomized the era’s cosmopolitanism and its philosophers engaged most fully in a multicultural understanding of humanity.

Famous adventurers like Captain Cook make appearances, but it’s the observations of such naturalists as Philibert Commerson, George Forster, and Adelbert von Chamisso that helped most to generate a new understanding of these far-flung societies. These European travelers saw non-Europeans neither as “savages” nor as projections of colonial fantasies. Instead the explorers accumulated a rich storehouse of perceptions through negotiations with patrons at home, collaborators abroad, salon philosophers, and missionary rivals.

Liebersohn illuminates the transformative nature of human connections. He examines the expectations these servants of empire brought to the peoples they encountered, and acknowledges the effects of Oceanian behaviors, including unexpected notions of sexuality, on the Europeans. Equally important, he details the reception of these travelers upon their return home.

An unforgettable voyage filled with delightful characters, dramatic encounters, and rich cultural details, The Travelers’ World heralds a moment of intellectual preparation for the modern global era. We now travel effortlessly to distant places, but the questions about perception, truth, and knowledge that these intercontinental mediators faced still resonate.