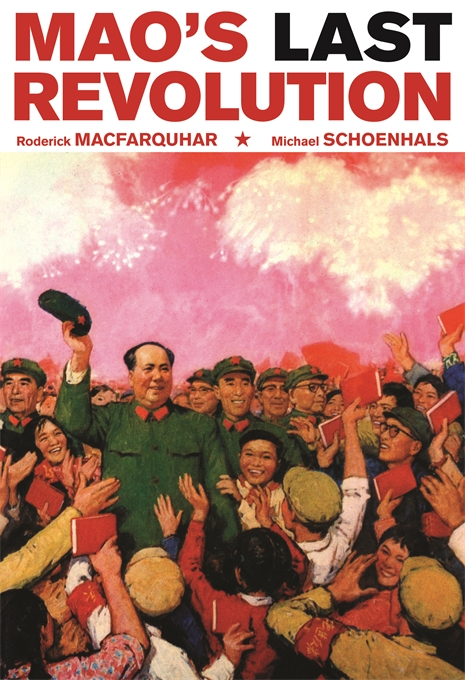 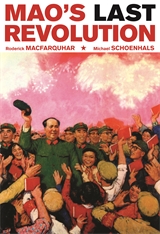 The Cultural Revolution was a watershed event in the history of the People’s Republic of China, the defining decade of half a century of communist rule. Before 1966, China was a typical communist state, with a command economy and a powerful party able to keep the population under control. But during the Cultural Revolution, in a move unprecedented in any communist country, Mao unleashed the Red Guards against the party. Tens of thousands of officials were humiliated, tortured, and even killed. Order had to be restored by the military, whose methods were often equally brutal.

In a masterly book, Roderick MacFarquhar and Michael Schoenhals explain why Mao launched the Cultural Revolution, and show his Machiavellian role in masterminding it (which Chinese publications conceal). In often horrifying detail, they document the Hobbesian state that ensued. The movement veered out of control and terror paralyzed the country. Power struggles raged among Lin Biao, Zhou Enlai, Deng Xiaoping, and Jiang Qing—Mao’s wife and leader of the Gang of Four—while Mao often played one against the other.

After Mao’s death, in reaction to the killing and the chaos, Deng Xiaoping led China into a reform era in which capitalism flourishes and the party has lost its former authority. In its invaluable critical analysis of Chairman Mao and its brilliant portrait of a culture in turmoil, Mao’s Last Revolution offers the most authoritative and compelling account to date of this seminal event in the history of China.