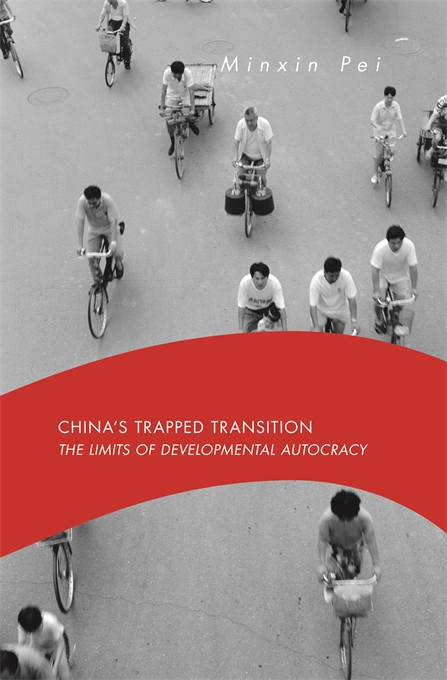 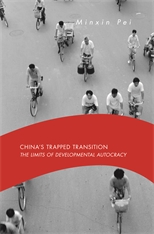 The Limits of Developmental Autocracy

The rise of China as a great power is one of the most important developments in the twenty-first century. But despite dramatic economic progress, China’s prospects remain uncertain. In a book sure to provoke debate, Minxin Pei examines the sustainability of the Chinese Communist Party’s reform strategy—pursuing pro-market economic policies under one-party rule.

Pei casts doubt on three central explanations for why China’s strategy works: sustained economic development will lead to political liberalization and democratization; gradualist economic transition is a strategy superior to the “shock therapy” prescribed for the former Soviet Union; and a neo-authoritarian developmental state is essential to economic take-off. Pei argues that because the Communist Party must retain significant economic control to ensure its political survival, gradualism will ultimately fail.

The lack of democratic reforms in China has led to pervasive corruption and a breakdown in political accountability. What has emerged is a decentralized predatory state in which local party bosses have effectively privatized the state’s authority. Collusive corruption is widespread and governance is deteriorating. Instead of evolving toward a full market economy, China is trapped in partial economic and political reforms.