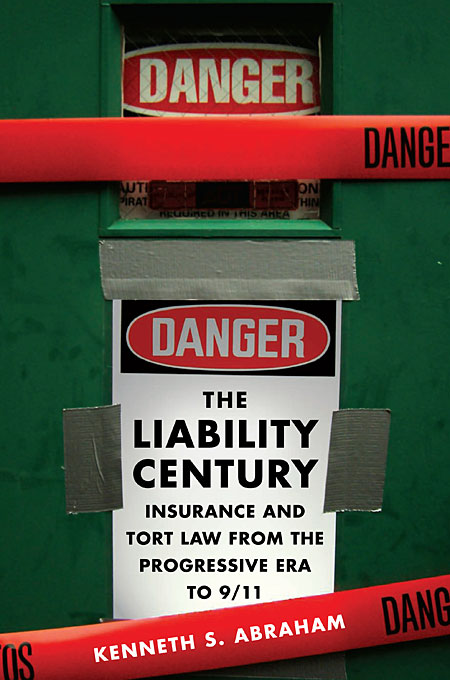 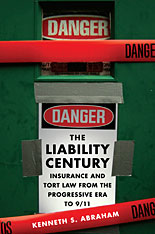 Insurance and Tort Law from the Progressive Era to 9/11

Kenneth Abraham explores the development and interdependency of the tort liability regime and the insurance system in the United States during the twentieth century and beyond, including the events of September 11, 2001.

Liability insurance was not merely a source of funding for ever-greater amounts of tort liability. Liability insurers came to dominate tort litigation. They defended lawsuits against their policyholders, and they decided which cases to settle, fight, or appeal. The very idea behind insurance—that spreading losses among large numbers of policyholders is desirable—came to influence the ideology of tort law. To serve the aim of loss spreading, liability had to expand.

Today the tort liability and insurance systems constantly interact, and to reform one the role of the other must be fully understood.