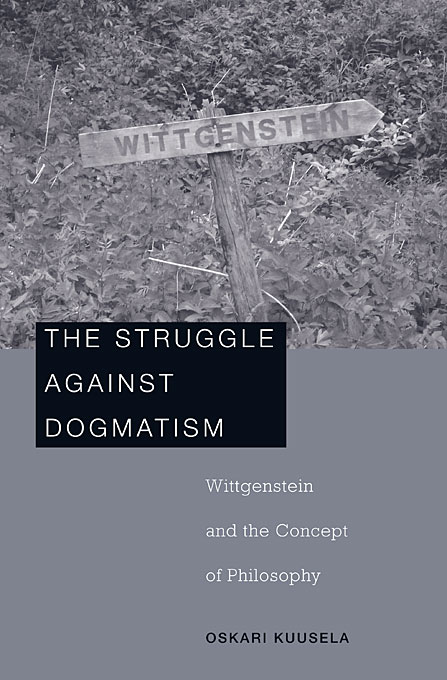 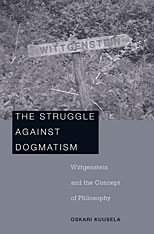 The Struggle against Dogmatism

Wittgenstein and the Concept of Philosophy

Searching for rigor and a clear grasp of the essential features of their objects of investigation, philosophers are often driven to exaggerations and harmful simplifications. According to Ludwig Wittgenstein’s provocative suggestion, this has to do with confusions relating to the status of philosophical statements. The Struggle against Dogmatism elucidates his view that there are no theses, doctrines, or theories in philosophy. Even when this claim is taken seriously, explanations of what it means are problematic—typically involving a relapse to theses. This book makes Wittgenstein’s philosophical approach comprehensible by presenting it as a response to specific problems relating to the practice of philosophy, in particular the problem of dogmatism.