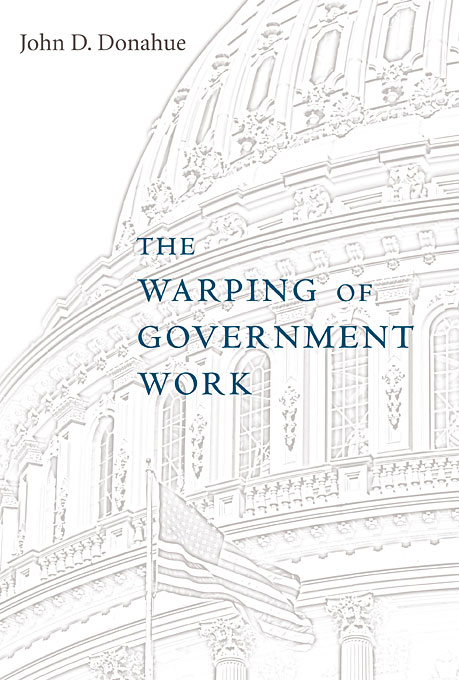 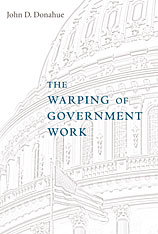 The Warping of Government Work

Government has become a refuge, and a relic, of America’s crumbling middle-class economy. As the public and private worlds of work have veered in different directions, the gaps between them are warping government work in unintended ways.

Three decades of economic turbulence have rendered American workplaces more demanding and less secure, more rewarding for high-end workers and punishing for workers without advanced skills. This workplace revolution, however, has largely bypassed government. Public employees—representing roughly one-sixth of the total workforce—still work under the conditions of dampened risk and constrained opportunity that marked most of the economy during the middle-class boom following World War II.

The divergent paths of public and private employment have intensified a long-standing pattern: elite workers spurn public jobs, while less skilled workers cling to government work as a refuge from a harsh private economy. The first trend creates a chronic talent deficit in the public sector. The second trend makes the government workplace rigid and resistant to change. And both contribute to shortfalls in public-sector performance.

The Warping of Government Work documents government’s isolation from the rest of the American economy and arrays the stark choices we confront for narrowing, or accommodating, the divide between public and private work.