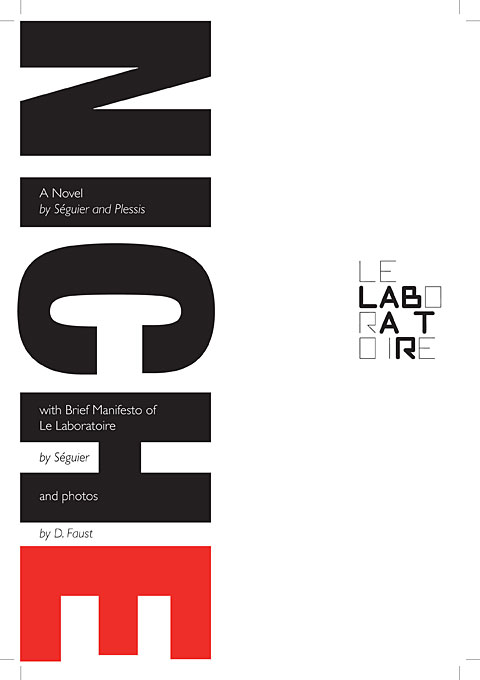 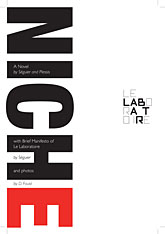 Jay Cantor is the author of three previous novels, The Death of Che Guevara, Krazy Kat, and Great Neck, and two books of essays, The Space Between and On Giving Birth to One’s Own Mother. He is Professor of English and Director of Creative Writing at Tufts University.