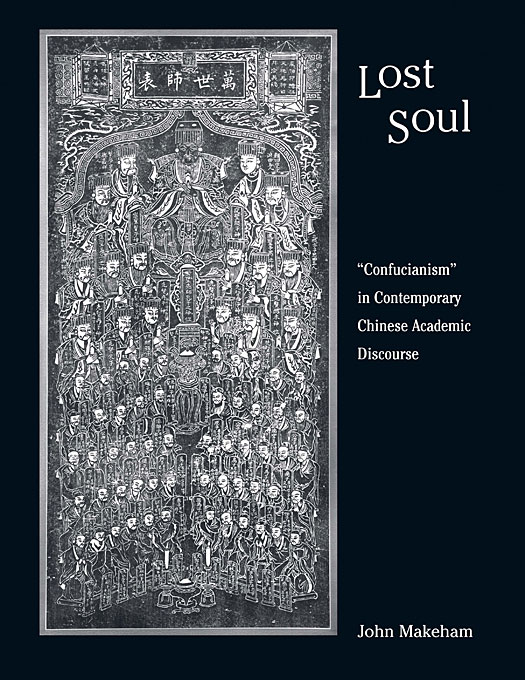 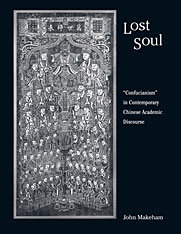 Since the mid-1980s, Taiwan and mainland China have witnessed a sustained resurgence of academic and intellectual interest in ruxue—“Confucianism”—variously conceived as a form of culture, an ideology, a system of learning, and a tradition of normative values. This discourse has led to a proliferation of contending conceptions of ruxue, as well as proposals for rejuvenating it to make it a vital cultural and psycho-spiritual resource in the modern world.

This study aims to show how ruxue has been conceived in order to assess the achievements of this enterprise; to identify which aspects of ru thought and values academics find viable, and why; to highlight the dynamics involved in the ongoing cross-fertilization between academics in China and Taiwan; and to examine the relationship between these activities and cultural nationalism.

Four key arguments are developed. First, the process of intellectual cross-fertilization and rivalry between scholars has served to sustain academic interest in ruxue. Second, contrary to conventional wisdom, party-state support in the PRC does not underpin the continuing academic discourse on ruxue. Third, cultural nationalism, rather than state nationalism, better explains the nature of this activity. Fourth, academic discourse on ruxue provides little evidence of robust philosophical creativity.